A Letter to Peralta 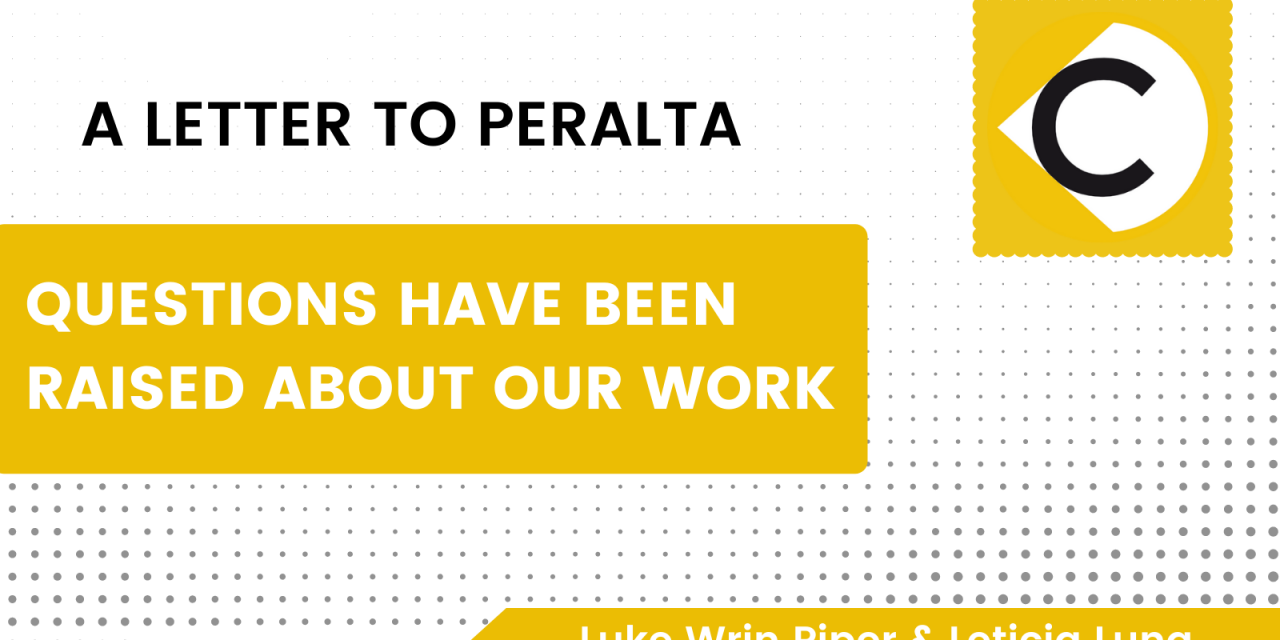 Questions Have Been Raised About Our Work 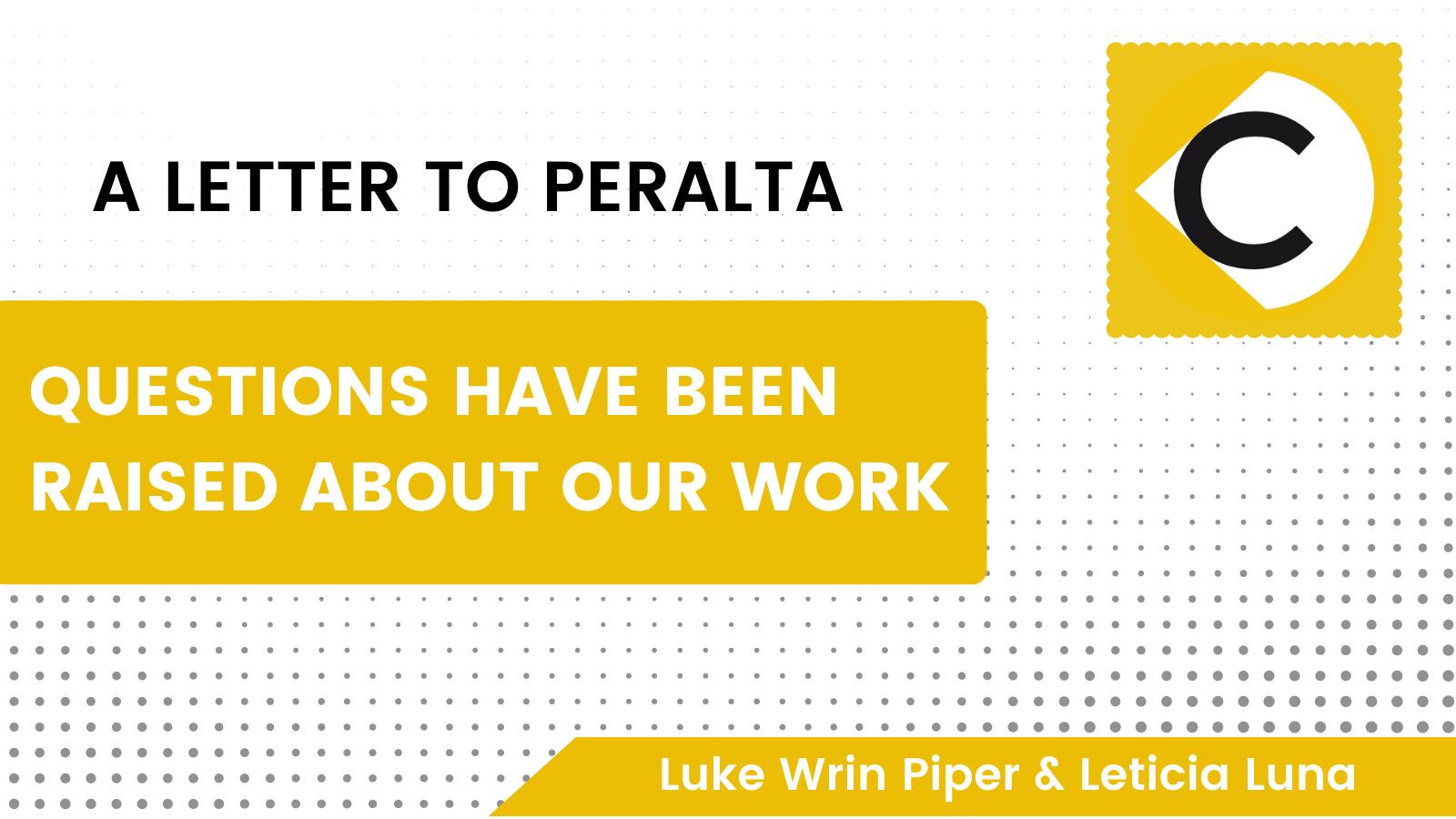 When, in 2019, an electrical failure occurred due to a rodent’s ambitious stroll around a transformer at the Laney College Student Center and F building, leaving the location closed for weeks until repair, the Laney Tower (now The Citizen) reported the episode as any journalism publication would. With coverage came the criticism. Student reporters were accused of only highlighting the faulty side of the college. And here we are again, as we work to hold those who run the Peralta District accountable for their actions, criticism becomes a constant in our newsroom.

When Tower journalist Saskia Hatvany uncovered the case of the vermin saboteur, she received praise from many while others more closely connected to the story felt attacked, criticizing her and the publication for what they saw as a misguided perspective and lack of professionalism.

“Situations like this tend to arise when we shed light on the district’s issues, Hatvany said in response to criticisms of the story. “We are perceived of being overly negative, as if we were somehow profiting from the school’s problems — the same ones that affect our experience as students.”

Over the last few weeks, public accusations have been made regarding our newsroom’s motivations and allegiances, ranging from reasonable inquiries to hyperbolic aspersions. When faced with criticism, we examine our process, our biases and who we are writing for. As student journalists, we know that our greatest investment is in all of the shared experiences that overlap with one another within the Peralta community. No institution built for the people can flourish in darkness. When we find information that isn’t flattering to those involved, we have never been in the position nor of the mindset to withhold it from the student body.

Students have the least power of any group within Peralta, despite the frequent refrains that our success is the highest goal of the district. Of the 18,373 students enrolled for the fall 2021 semester, 76.1% are students of color. The Citizen is the only publication whose sole mission is to amplify the voices, protect the well-being and promote the understanding of all the students here. 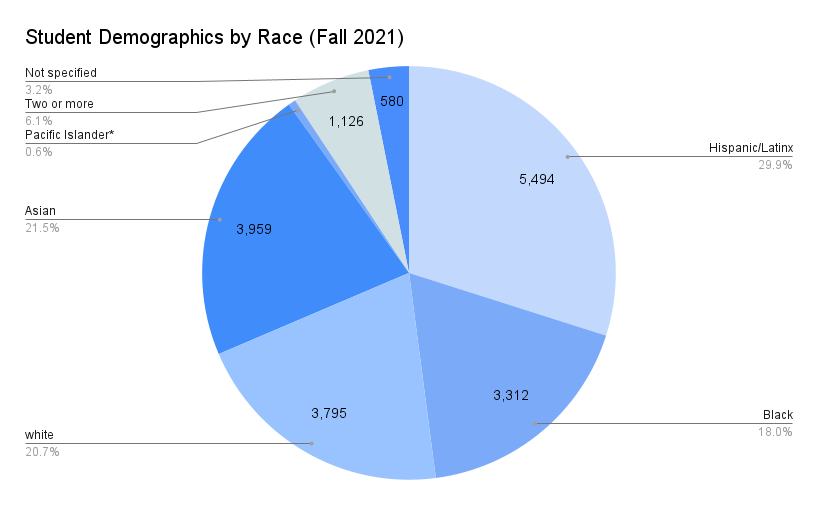 *There are 107 Pacific Islander students at Peralta this semester. Graph by Luke Wrin Piper/The Citizen.

The Citizen has been actively covering Peralta District in-depth with principles that are based on the Society of Professional Journalists code of ethics which believes that “enlightenment is the forerunner of justice and the foundation of democracy”. Journalism keeps people in power accountable and the Citizen is doing just that. The publication has covered topics such as the FAS listserv, PeopleSoft, online payment malfunction, fake student bots, bluephone malfunction, professor Anglicizing student name, all-gender bathrooms, COVID-19 and security.

We understand, however, that these issues are not the same as the transition from sheriff to private security companies. Nothing we have written about carries the same deadly seriousness for the majority of our student body as this. These other topics of coverage are free of the existential weight that policing in the United States has always carried. The urgent need to rein in (and even eliminate the current state of) American police is not something we can choose to turn away from and ignore.

We chose to cover the transition from Alameda County Sheriff’s Office (ACSO) to private unarmed security because it needed to be covered, and no other publication is invested in Peralta as we are. This was a historic decision, and a fitting one for a district whose own history is inseparable from the history of revolutionary action in this country. The current issue of who is responsible for keeping us safe in a community predominantly composed of student populations who on a larger scale continue to be belittled, dehumanized, murdered and maimed everyday by police is a question we approach with more consideration and care than any other subject in the history of The Citizen.

As students and as people with the individual political and social beliefs we each carry, we did not want to find some of the facts we reported. We want nothing more than for the Black Minds Matter Action Plan to become fully realized, which the district has still not managed to do. No matter how inconvenient or unsavory the information we find is, our community still deserves the facts.

As members of the Peralta community we wholeheartedly want success for every individual who is a part of this community. Within that, our role is as watchdog. Our positions within The Citizen will always be as journalists, beholden to standards of conduct and coverage that we often find ourselves constrained by, not being able to directly express our own nuanced perspectives through our news writing.

As journalists we will continue to cover security at Peralta the same way that we always have. If everything is in line with the standards put forth in current and future contracts, if everything is managed perfectly at the district level, we will report on it as the facts we find, just as we will if those things do not end up being true. Not once in our coverage have we drawn a distinction between “good” and “bad”. We have simply reported what we found, and we will continue to do that deep into the foreseeable future and beyond.

We are students first part of the Peralta community and have our colleges and district close to our heart. Peralta is the place where we are preparing ourselves to grow and engage in other experiences in our lives and the appreciation is deeply profound. We wish we did not have to write articles like the ones mentioned, however we do not control news – we report the facts.

The experience of being criticized is a common occurrence in the journalism field, we can see this experience as a learning process in our education towards being professional journalists. Our newsroom, discusses and shares all the ups and downs of our coverage, the process of discussing, writing, editing and publishing is meticulously done by students and students only, as it is in any student publication.

It is a fact that the journalistic industry is predominantly white and it is only with programs like this one at Laney and Peralta Community Colleges that we might engage and train people of color to increase journalism’s diversity and broaden all our perspectives. We welcome all voices and encourage all students to engage with and support The Citizen, your community college student journalism publication. Enroll in News Production and be a part of the change.

For a breakdown of the Peralta security coverage by The Citizen, go here. 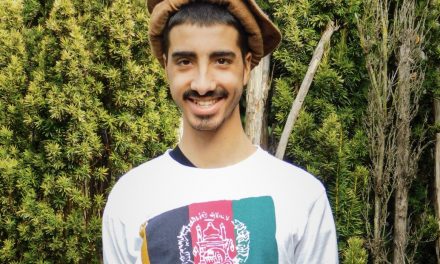 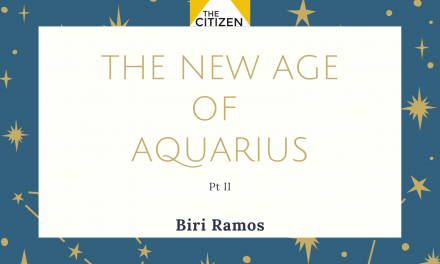 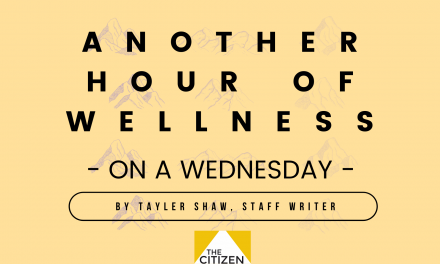 Another Hour of Wellness On a Wednesday: Meditation and Well Being 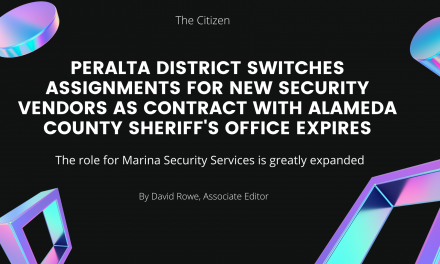