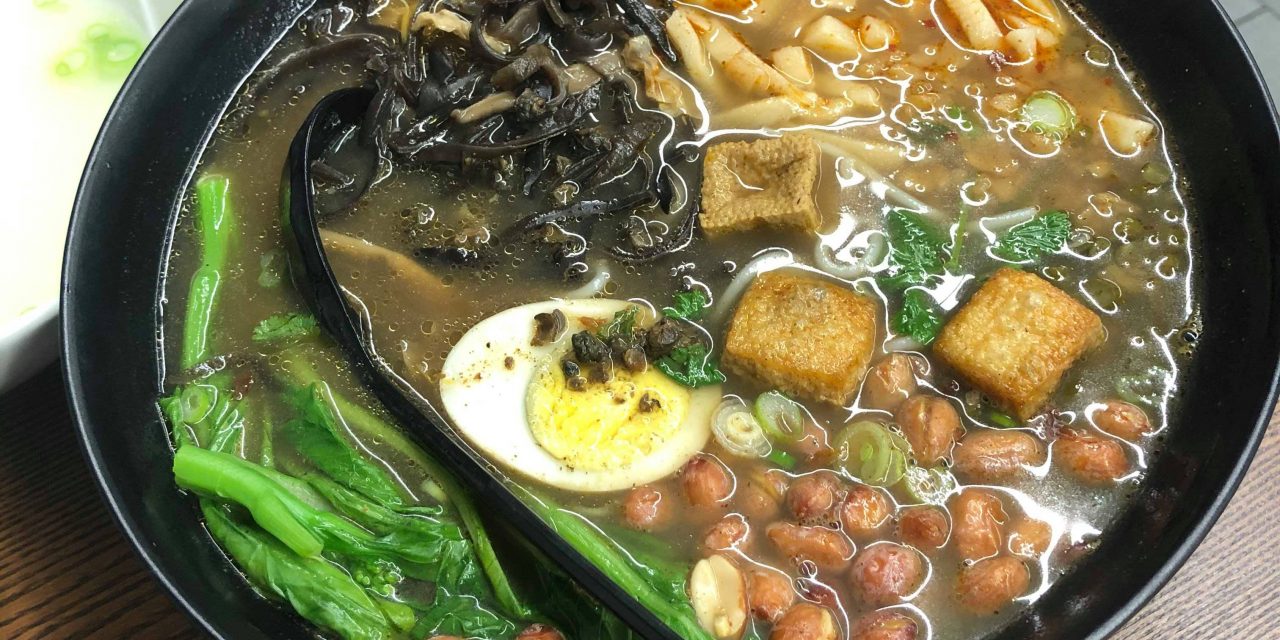 This year the San Francisco Chronicle released Many Chinas, Many Tables–a guide to regional Chinese cuisines. Historically, a large portion of Chinese immigrants have come from southern Chinese provinces, such as Guangdong, so the Bay Area has long been dominated by cuisine from those regions.  My perception of Chinese food has also been skewed by my experience growing up with my Cantonese-speaking family eating Hong-Kong-style and Guangzhou dishes. It wasn’t until recently that I realized that my comfort food doesn’t come close to representing the variety of regional Chinese foods. I have taken it upon myself to eat my way around China, so to speak, from the convenience of the Bay Area. Onward! 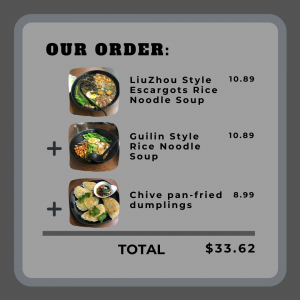 Our order of an appetizer and two noodle soups was both filling and affordable.

I visited R’ Noodles with a friend the day before Valentine’s Day — later in the evening after a long Thursday of work. The Oakland Chinatown restaurant was completely empty, which is usually a cause for concern. Luckily, the Chronicle’s description of “spicy, bright and earthy soup,” and noodles made in-house, propelled us to go in. My dining partner, Christine, and I ordered No. 1 LiuZhou Style Escargots Rice Noodle Soup (mild) and No. 4 Guilin Style Rice Noodle Soup, both recommended by the Chronicle. We also ordered chive pan-fried dumplings as an appetizer. 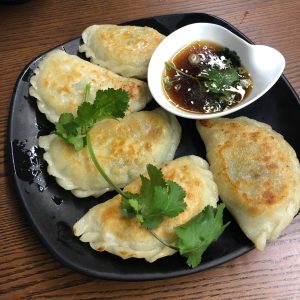 Chive pan-fried dumplings — stuffed to bursting with glass noodles, eggs, and chives — proved to be a surprise favorite.

The restaurant is a cheerful mint green on the inside, and the decor is cute, bordering on cutesy. Fake but passably realistic succulents sit next to the utensils in small glass containers labeled, rather obviously, “mini plant.” Other diners trickled in as we were sitting, but by that time the food had arrived, and we were otherwise distracted.

Although the rainbow dumplings, (pork on the inside but dyed with vegetable juice) seemed like a popular choice based on their Yelp mentions, the chive pan-fried dumplings we ordered instead blew us away. Large and generously stuffed, each of the five dumplings crunched delicately once bitten, then exploded with glass noodles, scrambled eggs, and chives. The sweet dipping sauce tempered the saltiness and added a divine dimension.

The No. 4 Guilin Style Rice Noodle Soup arrived artfully arranged in a large bowl–sans soup. Janelle Bitker of the San Francisco Chronicle described the classic dish as “rice noodles covered in toppings and served with a subtle broth on the side,” and subtle was precisely the word for it. The flavor was light, a gentle suggestion. Having the broth served separately assured the pork and peanuts stayed crispy until the last minute. 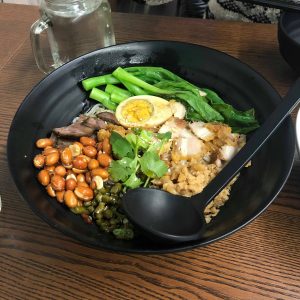 No. 4 Guilin Style Rice Noodle Soup with broth served on the side (broth not shown), was light, bordering on underwhelming.

The No. 1 LiuZhou Style Escargots Rice Noodle Soup (mild spiciness) contained a variety of textures that contrasted with the soft noodles. The bouncy wood ear mushrooms, crunchy greens, and bamboo shoots juxtaposed against the plump cubes of tofu that exploded with soup in the mouth. The spice levels offered were mild, medium, and super spicy.

Full disclosure: I prefer rich soups that sweep and threaten to overwhelm the senses, and No. 1 delivered. I enjoyed the not-too-salty broth with a light kick of spicy that nips the back of the throat, and the motley of toppings combined with slurpable noodles. 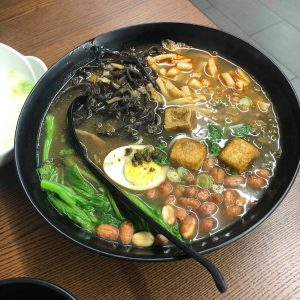 Luckily for me, my dinner partner much prefers lighter flavors and could provide a less biased take. For both of us, No. 4 was closer to underwhelming than subtle. Christine, who has had Guilin noodles before, said it was “decent.”

According to Bitker from the Chronicle, the owner of the restaurant is from LiuZhou, which might explain why No. 1 was a stronger dish. Bitker explained the broth’s rich taste resulted from stewing pork bones and snails, hence the name. I didn’t realize this until after I had finished my meal and would be remiss not to share that interesting piece of trivia. But for those that might hesitate because of the escargot, please know that all I tasted was deliciousness, and I would hate for you to miss out.

My only critique would be the egg that was plopped on top of both noodle dishes. The yolk crumbled easily, with the almost-chalky texture of an overcooked egg.

I do think our experience generally reflected the short blurb from the Chronicle. Out of what we tried, I recommend No. 1, as well as the incredible chive pan-fried dumplings. If I were to go again, I would like to try those Yelp-famous rainbow dumplings and the handmade soy milk.

Allergen warning for generous helpings of peanuts in both soups. There were plenty of menu items without peanuts, but I imagine it would be strategic to double-check with the servers.

Thanks to Christine for being my dinner partner for R’ Noodles! 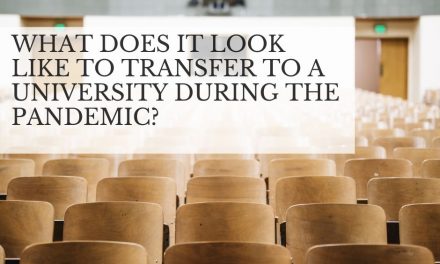 What does is it like to transfer to a university during the pandemic? 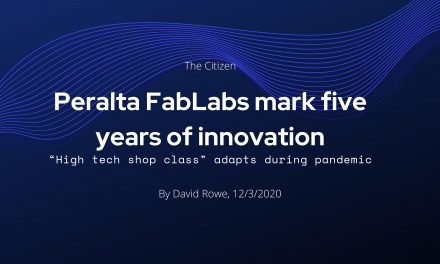 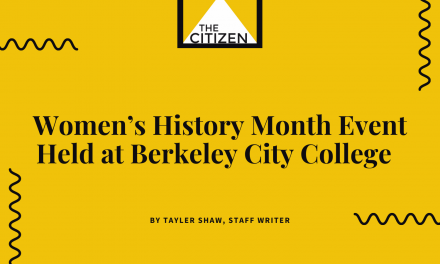 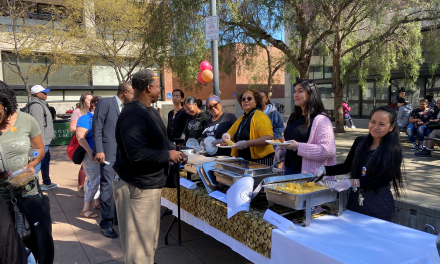