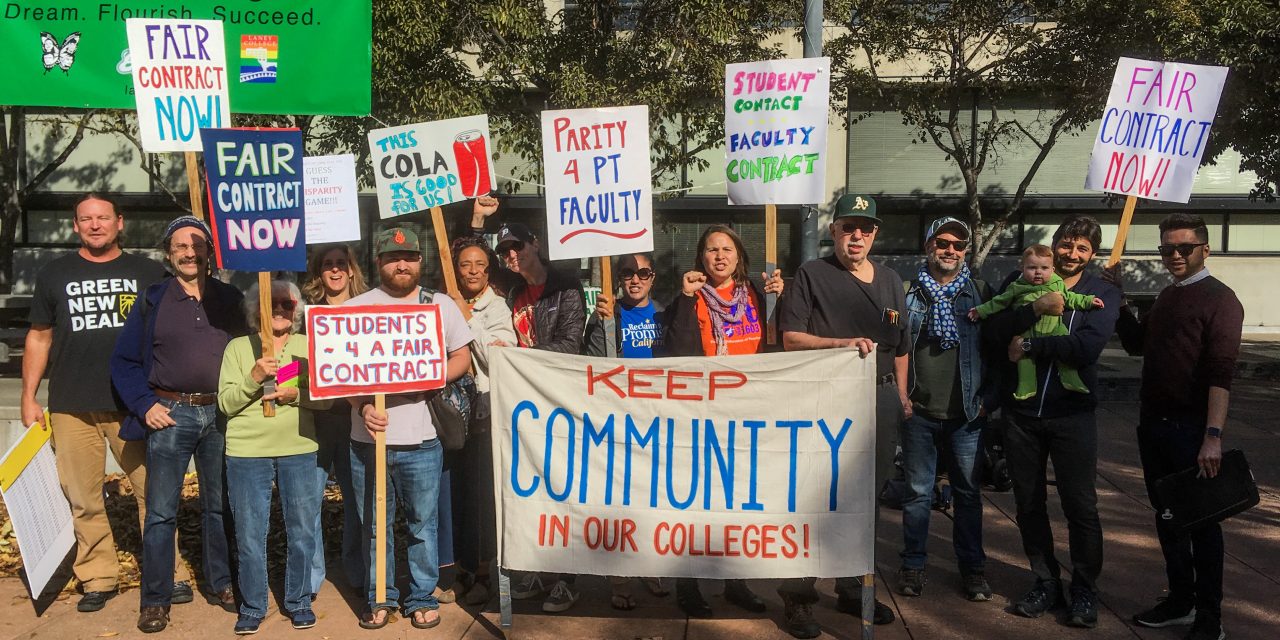 Failing our students — The American public school system still has a long way to go; what can be… 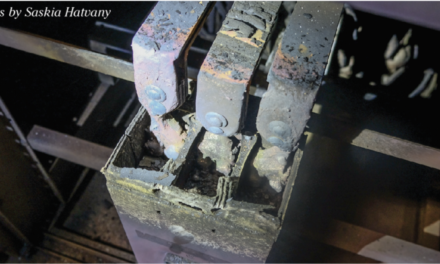 ‘The Drop’ holds up