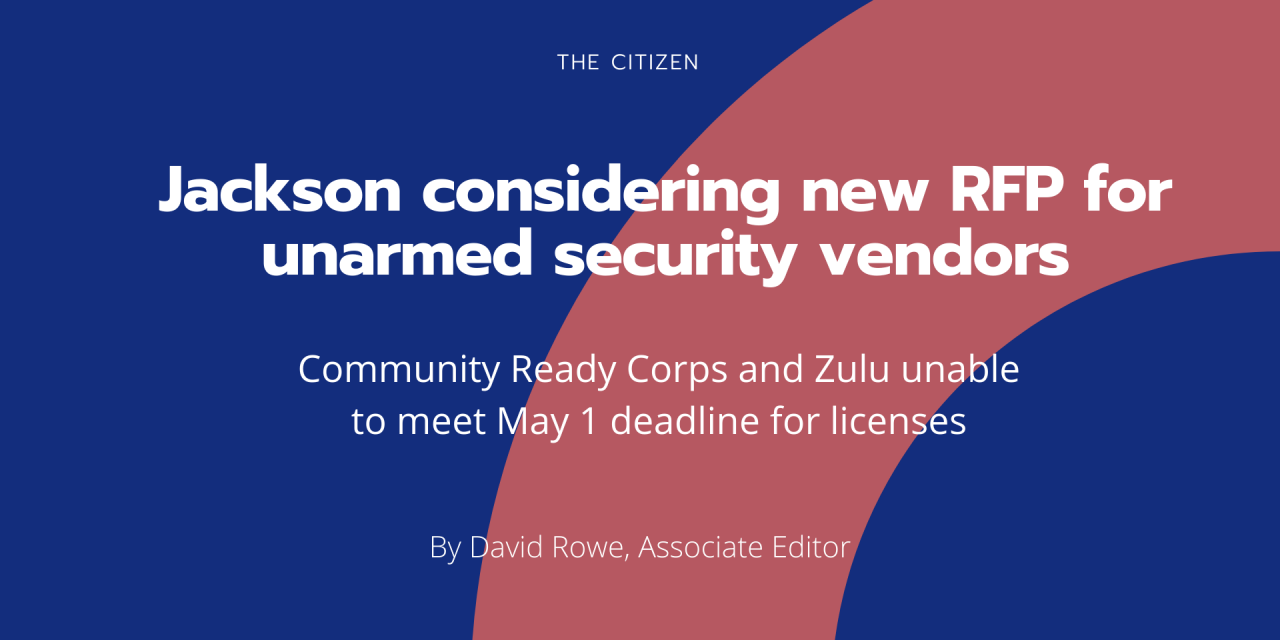 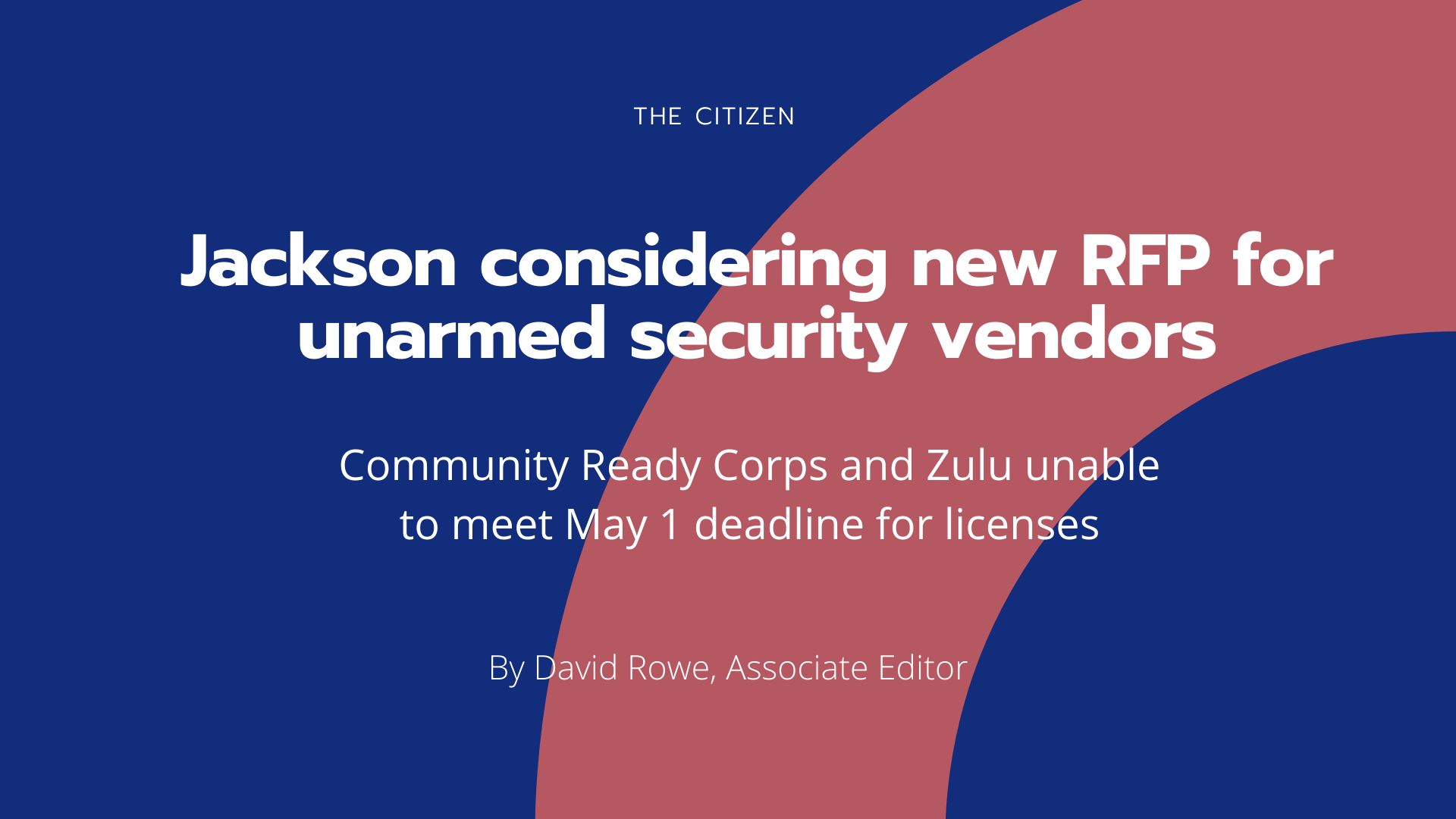 In a May 7 “Chancellor’s Update” email, Interim Chancellor Jannett Jackson announced the Peralta district may issue a new request for proposal (RFP) that clearly states the requirement for a Private Patrol Operator (PPO) license for security companies interested in providing unarmed protective services for the four Peralta colleges and district offices.

Jackson’s email also confirmed that two of the security vendors whose contracts were approved by the Board of Trustees in December of last year (Community Ready Corps and Zulu Community Protection), missed a May 1 deadline to secure PPO licenses from the State of California’s Bureau of Security and Investigative Services (BSIS).

Since Peralta ended its contract with the Alameda County Sheriff’s Office (ACSO) on December 31 of last year, unarmed security services have been provided by Marina Protective Services and A1 Protective Services, both of which hold PPO licenses. 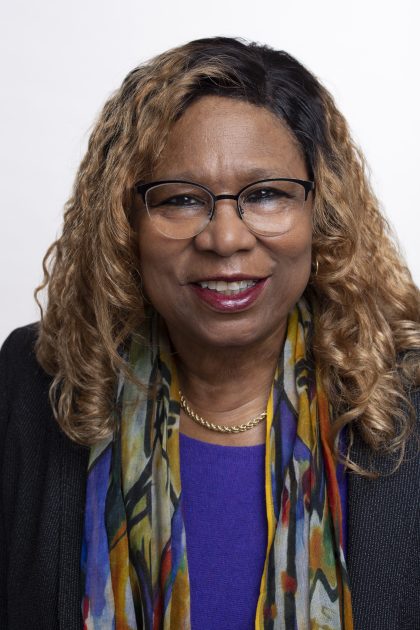 Interim Chancellor Jannett Jackson provided an update to the Peralta community on the security plan in a May 7 email (Source: Peralta)

“The District learned that all security vendors must have  a PPO license to provide services to the District.  It then came to light that Community Ready Corps (CRC)  and Zulu did not have PPO licenses and the RFP had not required such a license,” Jackson wrote.

As previously reported by The Citizen, the “special services agreements” presented at the December 14 Board meeting for Marina and Zulu did clearly require PPO licenses. Only the agreement for CRC omitted the specific  requirement for a PPO license, although it did require the company to have necessary “state licenses”.

Section 7 of the agreements for Marina and Zulu, issued by Interim Vice Chancellor Atheria Smith, stated the “contractor represents and warrants to District that Contractor and all of the Contractor Parties have in effect and shall maintain in full force throughout the Term of this Agreement all licenses, credentials, permits and any other legal qualifications required by law to perform the Services and to fully and faithfully satisfy all of the terms set forth in this Agreement, including, not limited to, its private patrol operator license.”

The CRC agreement used the same language for Section 7 but omitted the requirement for a private patrol operator license. The Citizen asked Mark Johnson, Peralta Executive Director, Department of Marketing, Communications and Public Relations, why the language on the CRC agreement was different but he did not  provide an explanation.

Jackson’s email also provided updates on the hiring of a Director of Public Safety and the four mental health specialists to be embedded with the unarmed security teams.

Jackson indicated that Knowledge Saves Lives, the Merced-based consulting firm, will fill the role of the Director of Public Safety on an interim basis and “assist in the onboarding of the new director once they are hired.”

With reference to the mental health specialists, Jackson indicated “the new job description for the counselors…has been drafted and is going through the collaborative governance process.”  A copy of the draft job description obtained by The Citizen used the job title of  “Transformative Justice Interventionists.”  Responsibilities include providing “assessment, intervention and resource brokerage for adults and adolescents who require social, mental health and/or crisis support.”

Additional duties include acting “as a ‘first-responder’ in the event of classroom disruptions, fights, acting-out behavior, or other situations where crisis de-escalation is necessary.”

Minimum qualifications for the position are an AA or BA degree. Two years of “relevant employment experience” are preferred, according to the draft job description. 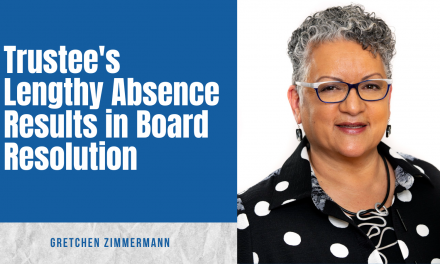 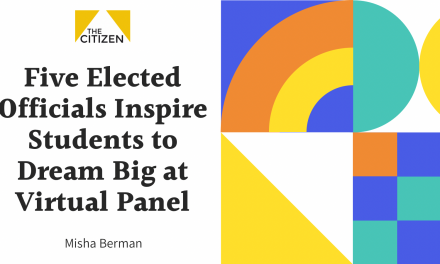 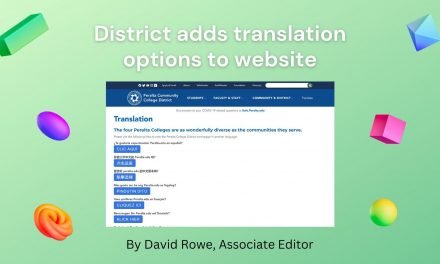