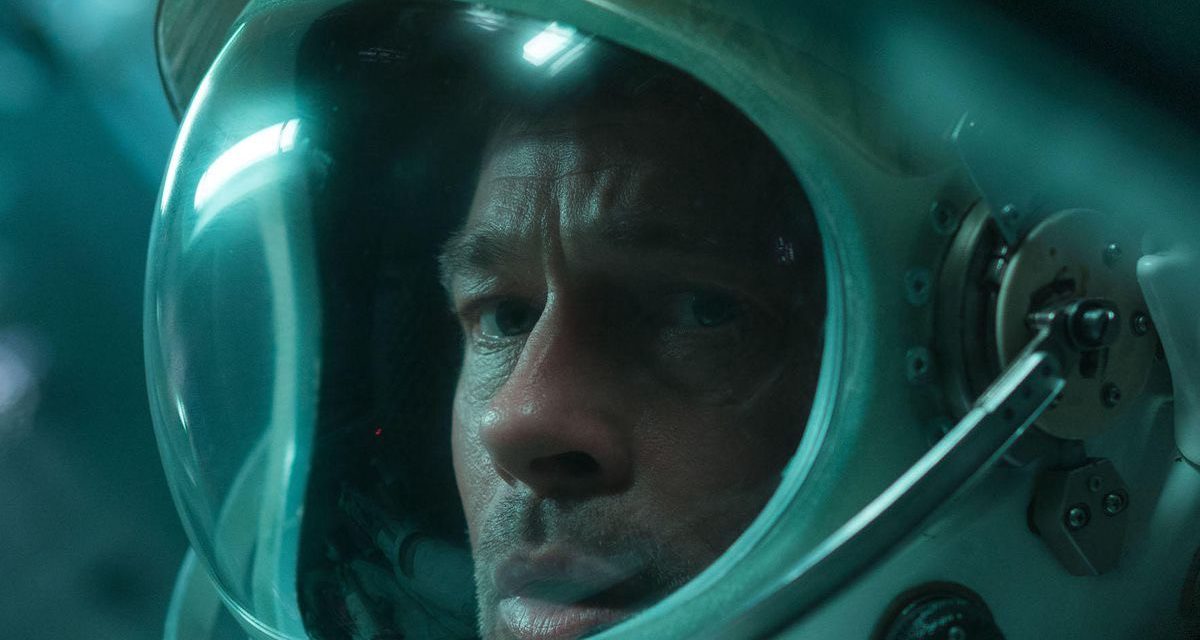 Ad Astra follows Major Roy McBride — Brad Pitt, as an emotionally empty astronaut — seeking the truth about his father’s disappearance. When power surges that erupt in Earth’s solar system are traced to the project that his father was in command of 16 years prior, Roy is called to action.

The film kicks off with a phenomenal action sequence: a power surge that damages an Earth structure where Roy is working forces him to jump off of it, plunging hundreds of feet into the air. Parachuting to the ground, he remains stoic despite debris consistently raining down around him.

Roy’s journey through space brings him face-to-face with many different characters from a talented cast. Brad Pitt’s stellar performance could only be matched by the excellent chemistry he has with his co-stars.

Tommy Lee Jones, who portrays Roy’s father, equally matches Pitt’s performance. The two captivate the audience as a perfect match of father and son making up for lost time with Earth’s fate in the palm of their hands.

The characters of Colonel Thomas Pruitt (Donald Sutherland) and Helen Lantos (Ruth Negga) were ideal counterparts for pivotal scenes and revelations to the story. Sutherland delivers a heartfelt performance as an old friend of Roy’s father, aiding Roy in the search for him.

Negga’s performance as cold-hearted Lantos equally matches Roy’s emotional disconnection, as the energy between the two was well-balanced and full of parallels. Sutherland and Negga add depth to the film that gravitates the audience with the sorrow and purpose of their characters.

Ad Astra’s run-time of two hours and three minutes definitely dragged at times. There are battles that feel unnecessary to the story, but that shouldn’t deter viewers from checking it out. This film is visually stunning with an enchanting soundtrack and Academy Award-worthy performances. Brad Pitt saves the day with Ad Astra. 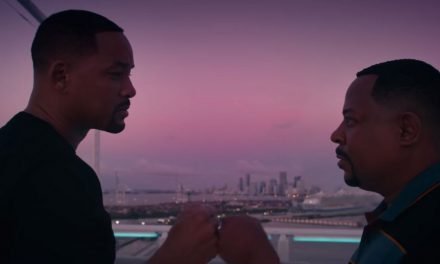