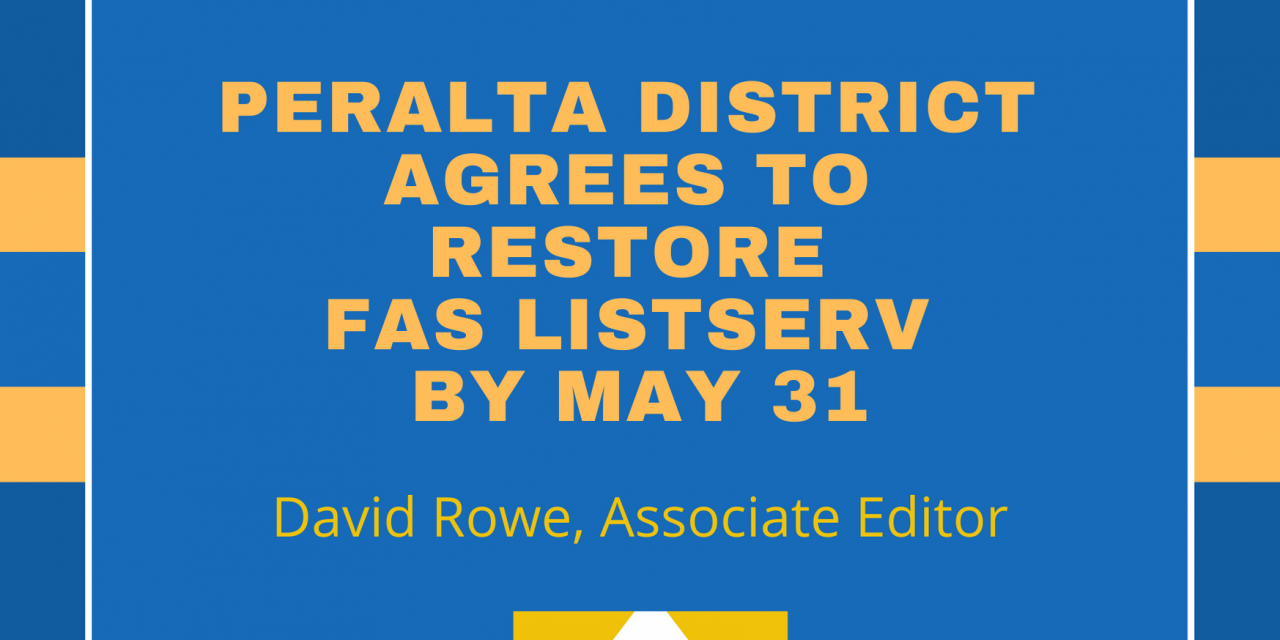 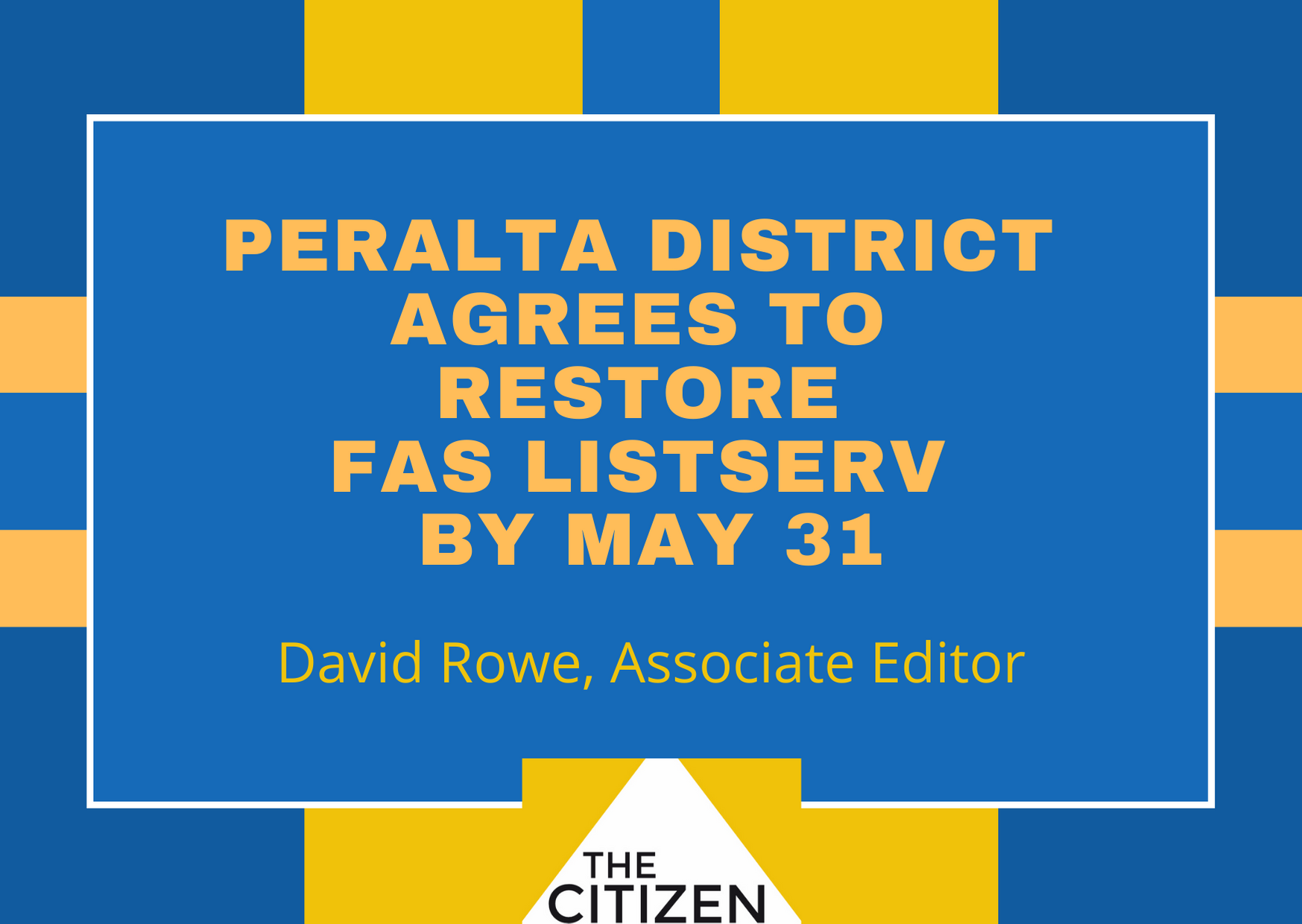 Jennifer Shanoski, President of the Peralta Federation of Teachers (PFT), sent an email to the Peralta faculty on March 19 advising them that a settlement has been reached with the Peralta district to reinstate the FAS (faculty, administration and staff) listserv by May 31, 2021.

The FAS listserv, which had long been used as a key communication tool by district employees, was abruptly shut down in early April 2020 by former Chancellor Regina Stanback Stroud. The district claimed the Peralta FAS listserv was being used to disseminate “meanness, disrespect, and contempt, and vitriol” and was also an outdated system.

One particular listserv post cited by Stroud as an example of “vitriol” quoted Rihanna’s song “Bitch better have my money.” That message, from Laney English adjunct professor Judy Juanita, used the song to describe her long delay of payment from the district.

The move generated significant opposition which was expressed at a April 7, 2020 Board of Trustees meeting, where several faculty members spoke out against the decision. At that same meeting, Trustee Nicky Gonzalez Yuen described the district’s decision to shut down the FAS listserv as “a sledgehammer trying to kill an ant” and went on to call it “an incredible overreaction to a relatively small problem.”

Stroud previously faced charges of stifling free speech when she was President of Skyline College in San Bruno.  A “media policy” she issued in 2014 prohibited Skyline faculty members from speaking directly to the press and required them to work through the school’s public information officer.

The Peralta Board of Trustees is also considering a new communication protocol that would require its members to seek prior approval before speaking publicly about the district. Introduced at its board retreat meeting on December 16 of last year, the proposed protocol was immediately criticized by Yuen who declared “I’m not agreeing to give up my constitutional right to freedom of speech.”

The PFT filed an unfair labor practice charge against the Peralta District in April/May 2020 alleging “multiple violations of the Education Employment Relations Act.” The settlement announced this month represents a resolution of that complaint ten months after it was filed.

In addition to restoration of the FAS listserv by May 31, the settlement outlines a series of controls that will be placed on the system to limit potential abuses. These include:

Despite these parameters , Shanoski closed her email to the Peralta faculty saying she “looks forward to the return of free and open dialogue among all employee groups.” 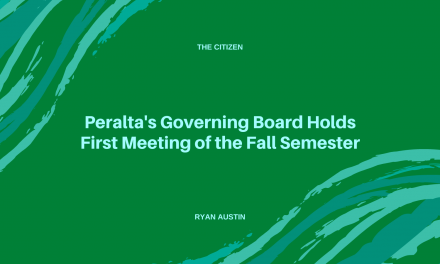 Peralta’s Governing Board Holds First Meeting of the Fall Semester 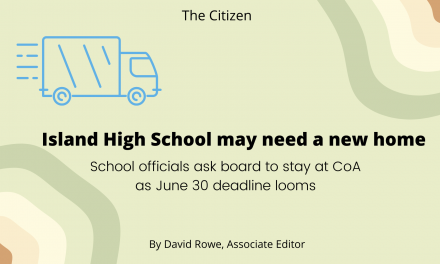 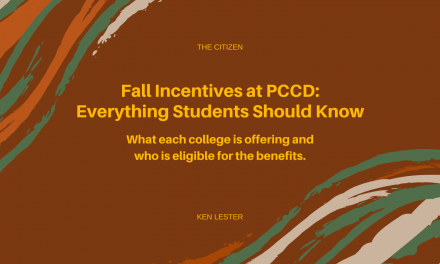 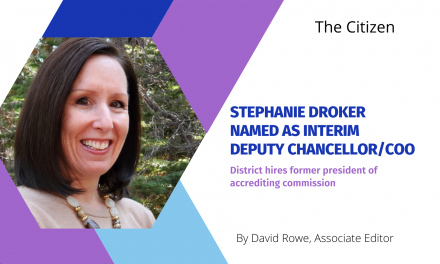