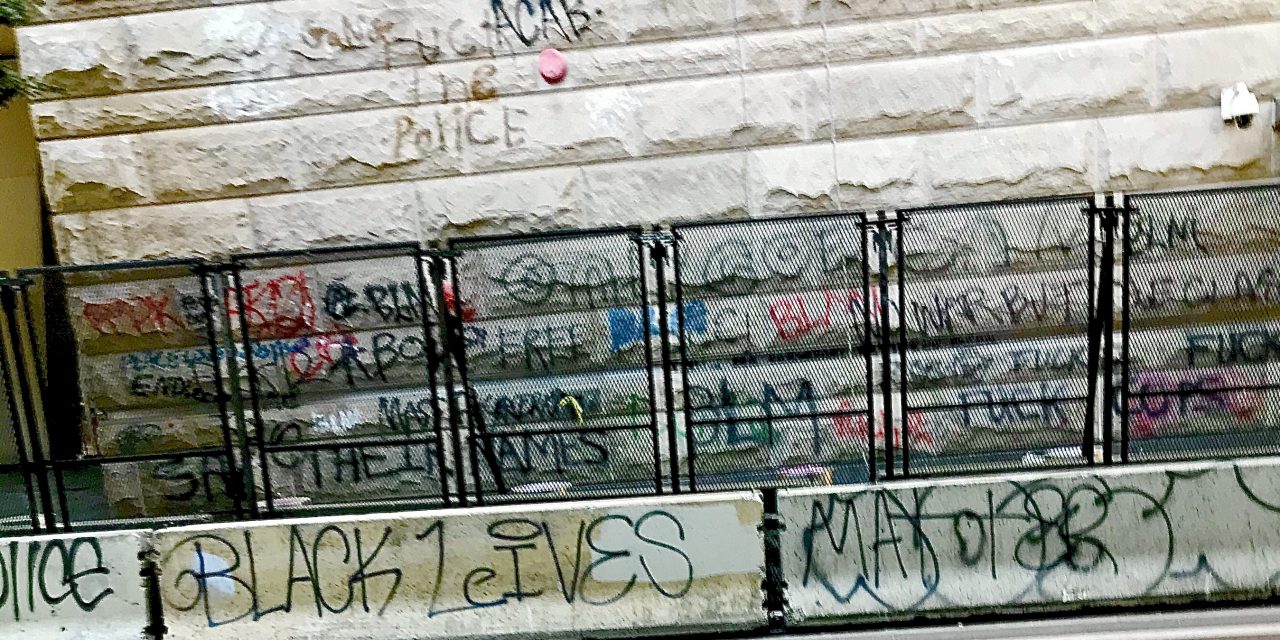 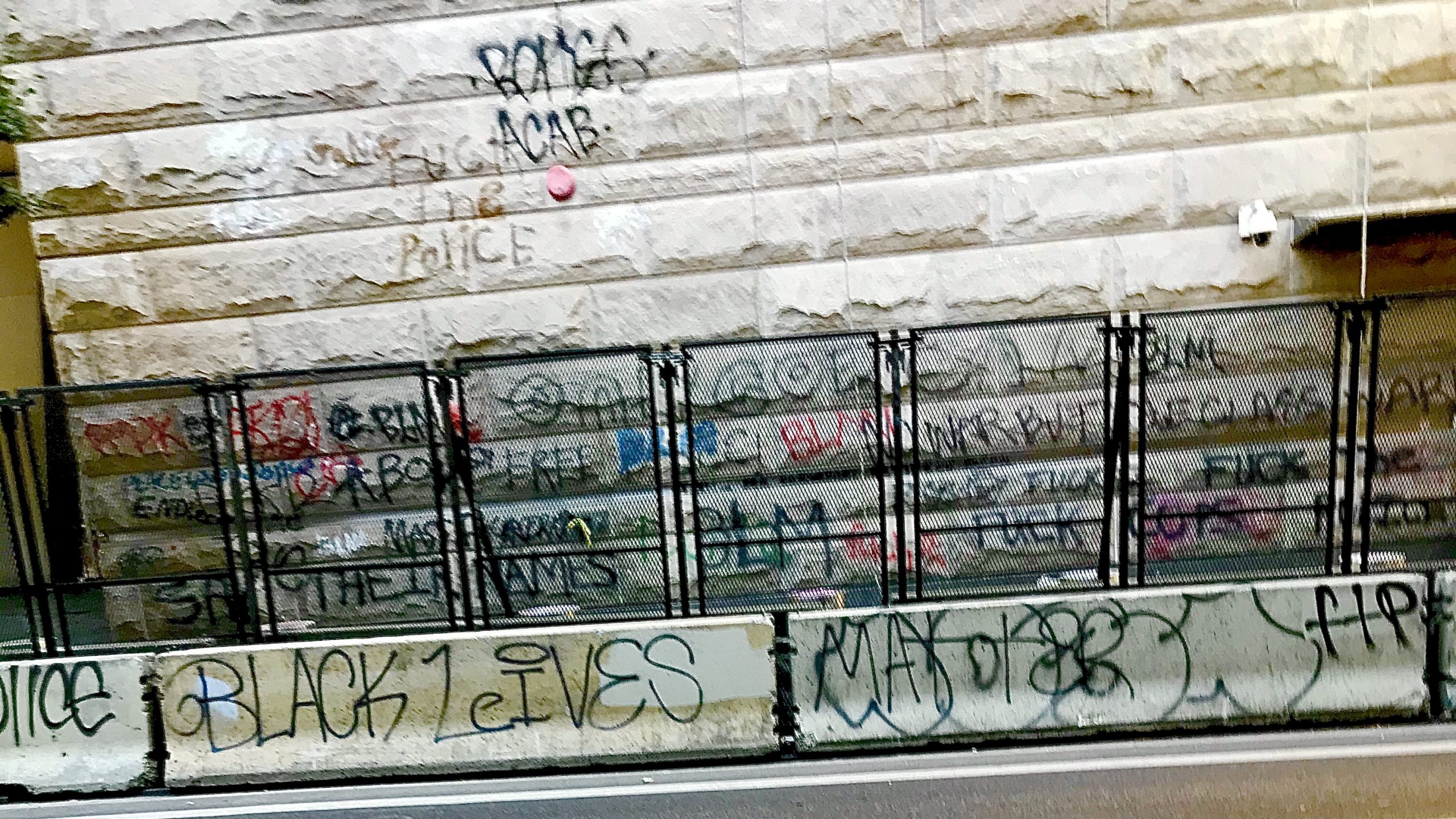 This past Valentine’s Day, Zack (whose name has been changed at his request) departed from his home in Oakland, California to start a new life in Portland, Oregon. Due to the Bay Area’s high cost of living and his frustrations with signing up for classes that kept getting canceled, he pursued an alternative to the place he called home.

“This wasn’t an easy decision, but I knew I needed to leave. I reached a point that I was living paycheck to paycheck, I didn’t know if I’d get the classes to finish school and was sick of working three jobs to survive,” Zack said about his life as a Peralta Community College District student.

“Life was limited, so I bounced.” 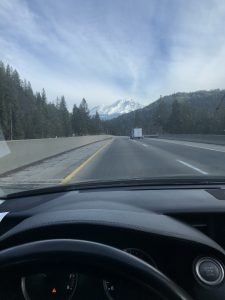 Redwood trees, mountains and a cube truck surround “Zack” on Highway 5 as he travels to his new life in Portland on February 14. 2020 in Dunsmir, Calif. (Photo courtesy of “Zack”)

Zack didn’t move to Portland alone — he moved to the City of Roses with a friend who left his job as an Emergency Medical Technician (EMT) with a goal of finishing school outside of California. The two devised a plan to attend Oregon State University after one year of residency in Portland and reached an agreement to lease out an apartment downtown. Loving the topography and scenic routes of the Oregon coast, Zack believed he was moving to a dream-like environment. It wouldn’t be long after the move that Zack realized the beautiful scenery wouldn’t equal happiness.

“After I finished moving, I needed to find a job but soon realized the opportunities in Oregon were much worse than the Bay Area,” Zack said.

“When I made my decision, I personally chose to be a [private] security guard because it seemed like a different pace of life.”

Zack said his experience as a security guard was a brief and interesting juncture until the COVID-19 pandemic hit the state.

“Once the lockdown in Oregon happened things started to get crazy,” Zack said. “Everything just fell apart.”

Unprepared for the pandemic, Zack and his roommate had a limited amount of resources available in their apartment. Zack’s roommate was laid off two weeks into Oregon Governor Kate Brown’s “Stay Home, Save Lives” Order, adding additional stress to the situation.

“Since I was an essential worker, I had to carry most of the weight because of our lease,” Zack said. “We eventually had to eat away my roommate’s savings to function.

“Paranoia and stress was our new normal.”

Covering shifts in the early stages of the pandemic, Zack constantly worried about contracting COVID-19. Seeking methods to avoid catching the disease, Zack and his roommate made it a priority to consume food that had less human contact.

“I always left fearing I’d catch COVID and infect my roommate. It was my responsibility to keep him safe.

“When I didn’t think things could get any worse I was wrong.”

In light of the nationwide protests against police brutality over the death of George Floyd, Zack found himself in a dire situation continuing to work security downtown. Working shifts during the day and night exposed him to a surplus of people he felt could have potentially given him COVID-19. While witnessing passionate and strong messages being displayed from the Black Lives Matter movement during the sunlight, havoc would ensue after nightfall.

“I experienced love, compassion, and unity from the protests during my day shifts, but the nights were opposite,” Zack said. “As soon as the sun set, Pandora’s box opened and chaos flooded the streets. It became total anarchy.”

Stationed downtown at the Pioneer Plaza mall, Zack witnessed vandalism, looting, arson, physical violence and he received verbal threats on a nightly basis. With his uniform having a badge and the demonstrations being anti-police, Zack felt like a target. Attempts to explain that he wasn’t a member of law enforcement were unsuccessful.

“None of these people would listen to me. Trying to talk to them made things worse because they were in groups,” Zack said. “I’d take off my jacket and hide the logos because I was wearing a target on my back.”

Living in the heart of the city, Zack’s nights were filled with sounds of yelling, glass breaking, and explosions, followed by police sirens for hours on end. His home life began to deteriorate, as he and his roommate averaged three to five hours of sleep a night. Zack said that regardless if he worked during the day or night, he felt being forced to live under these conditions put him into a mental prison. 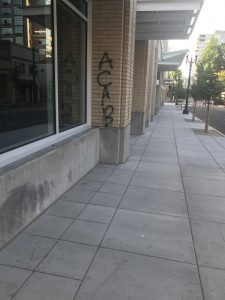 ACAB (All Cops Are Bad) spray painted on a building in downtown Portland on Wednesday, June 17. 2020. (Photo courtesy of “Zack”)

“It was literally living in a warzone. Each day felt hopeless and relentless, I lost track of time,” Zack said. “No energy, always on edge, my ears always ringing and drinking energy drinks to stay awake sucks.

“I hated being at home and going to work. I was trapped.”

Zack’s negative feelings towards work continued to grow due to the hostile climate of these demonstrations. Whenever he asked his superiors if he could escape his worksite, Zack was often rejected.

“My company didn’t care about my well-being and directed me to stand my ground and be passive if the protesters approached me,” Zack said.

“While trying to maintain the property intact, they wanted me to stop an angry mob of 100 plus people from vandalizing it, but it was impossible.”

CLICK on this LINK to access footage of Zack documenting protesters and police heading his direction while on shift in downtown Portland the night of June 5. 2020

Zack said being caught in a crossfire between demonstrators and law enforcement was his breaking point as a security guard. In an instant while covering his shift, flashbangs and white smog engulfed his senses. Before Zack could process what was about to transpire, an army of protesters rushed towards him.

“I remember glass shattering, protesters banging makeshift shields on the ground, they were yelling ACAB at police, it was terrifying and chaotic,” Zack said. “My mind went blank and I thought I would either be trampled by protesters or shot by police.”

Zack abandoned his post in the midst of projectiles being thrown by protesters and law enforcement gasing and flashbanging the area. While escaping Zack inhaled tear gas and was temporarily blinded in the process.

“Fearing for my life, I left my post and ran endless for two miles until I ran out of gas,” Zack said.

“After that, my company disciplined me for leaving my post and I put in my two-week notice.”

Days later, Zack reached out to family and friends and planned a visit back down to Oakland. Originally intending to spend time with them, Zack spent the majority of his stay sleeping an average of 16 hours per day. He said the quality of rest and the peaceful environment made him realize he needed to leave Portland.

“I think once the ringing in my head stopped and my hearing started to get better, I knew it wasn’t worth it anymore,” Zack said.

“I called my roommate and after we talked it over, we both agreed to break the lease no matter how much we’d lose.”

Zack and his roommate took a combined $4,000 loss to break their lease. He said it was a frustrating but necessary action.

Since returning to Oakland on Aug. 12, Zack has moved in with family and found solace in discovering independent media he believes is bipartisan. He said the mainstream media’s portrayal of the events in Portland do not match up with his experience.

“I’m enjoying independent journalism because it has less politics and more news coverage. You know, sources that are from the community and not being paid by big corporations,” Zack said. “Mainstream media doesn’t speak for everyone, and they leave normal civilians behind.

“I need more news and less opinions and politics. I wish I didn’t have to look hard for it.”

By leaving Portland so abruptly, Zack’s long-term plans have disintegrated. He now intends to enlist in the United States military when the COVID-19 pandemic ends, something he’s wanted to do since he was a child. 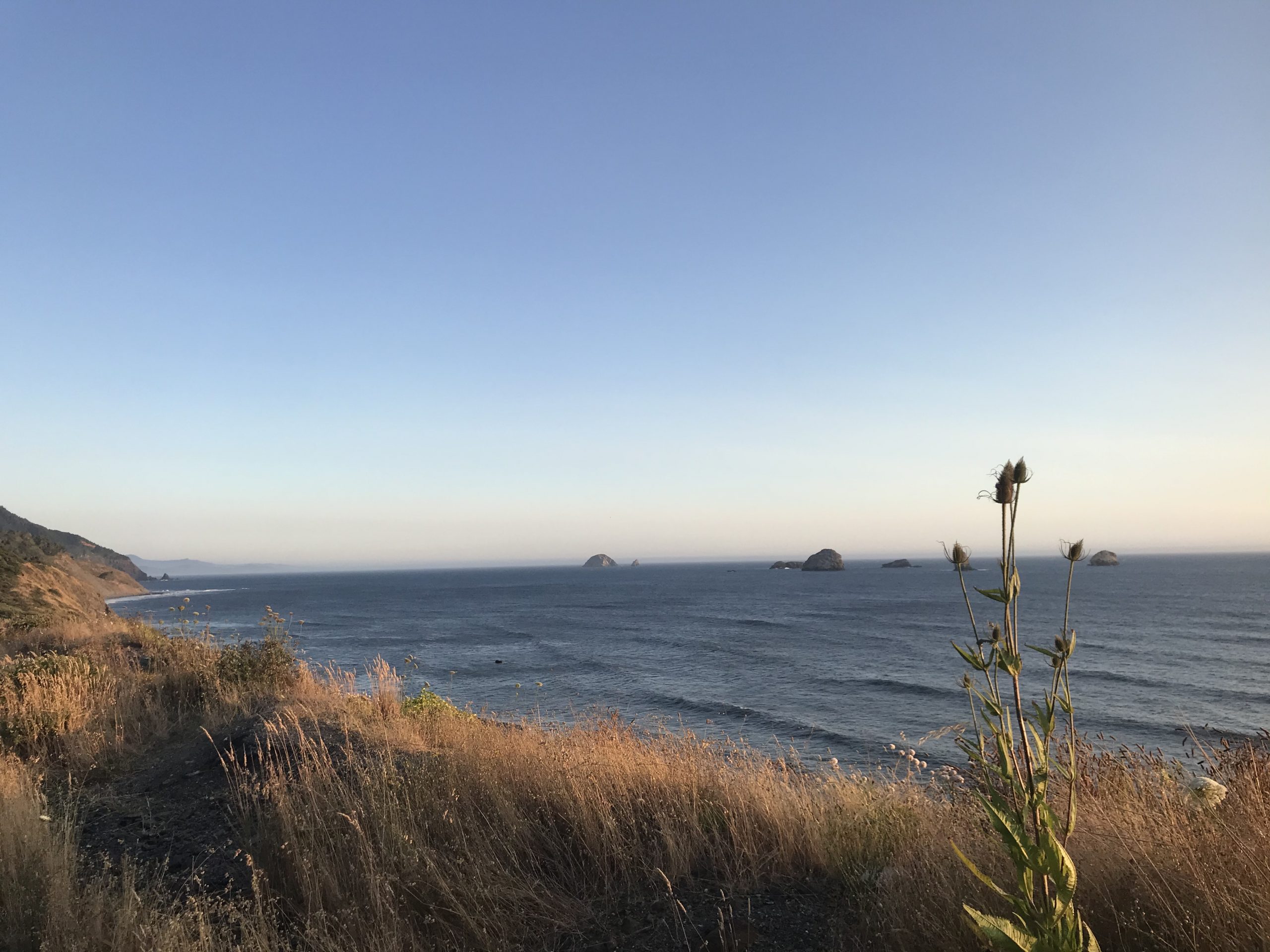 A weed and dried grass flutter into the scenic breeze of the Pacific Ocean in Port Orford, Oregon on Saturday, July 18. 2020. (Photo courtesy of “Zack”)

While grateful to have left Portland by choice, Zack sympathizes for the people who do not have the same privilege. He hopes to return to the city one day when the protests are no longer an ongoing occurrence.

“I didn’t want to talk to you, but feel obligated for the people still suffering in Portland,” Zack said. “I escaped Portland, Oregon, psychologically and mentally defeated, running for my life.

“While I can’t tell Portlanders hope is still there in the city, it still exists in other parts of America.” 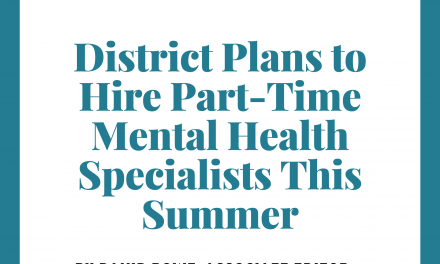 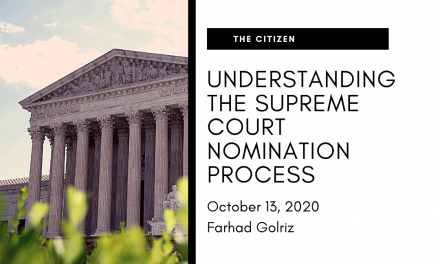 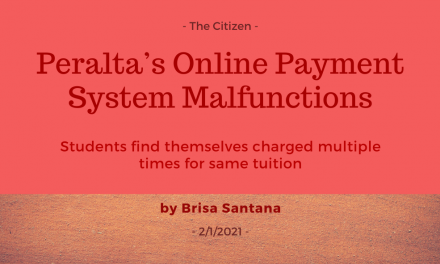 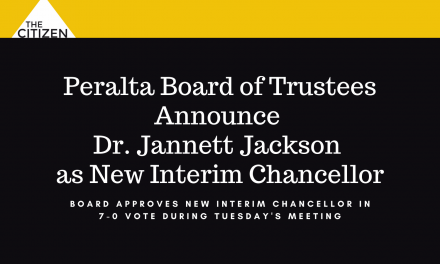