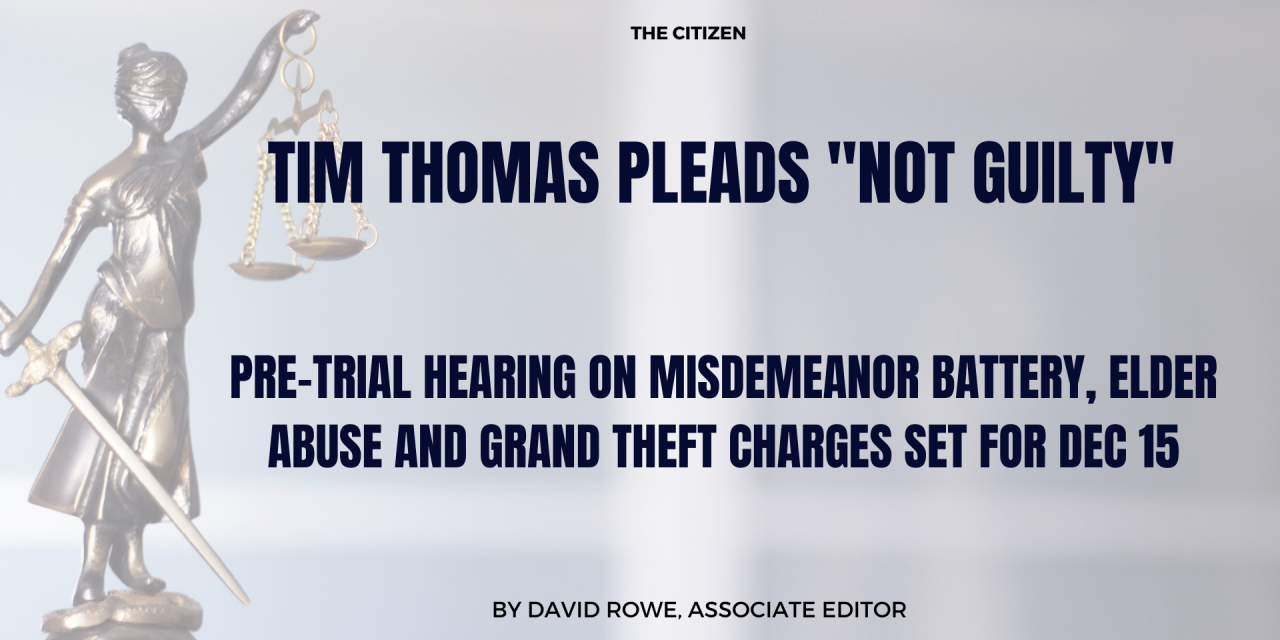 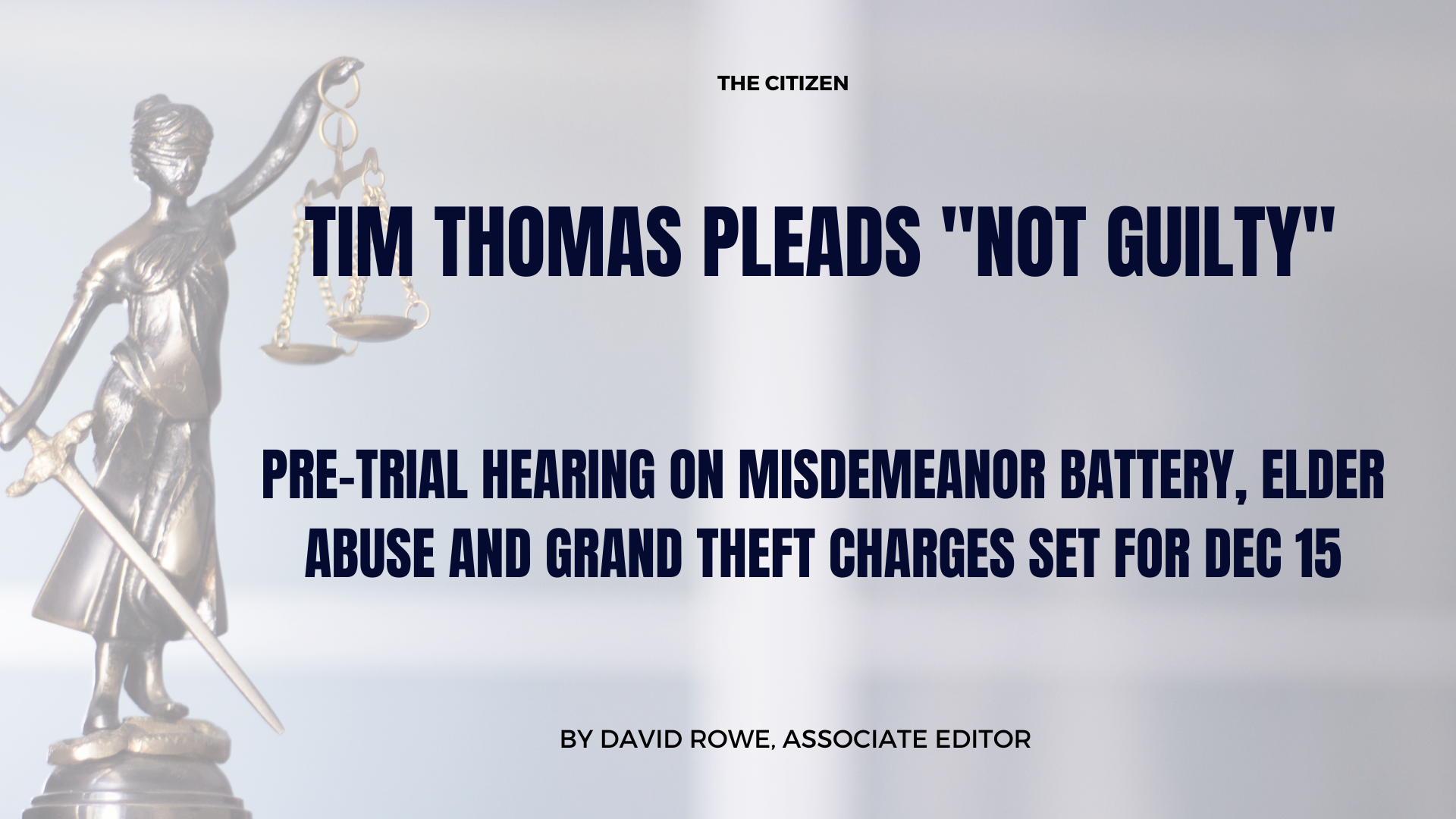 Update: The original version of this story did not include any remarks from the Peralta Community College District, which had not responded to inquiries made by The Citizen at the time of  publication. A district representative subsequently provided a statement, which we have included at the end of this article.

Tim Thomas, the Director of Public Safety for the Peralta Community College District, entered a “not guilty” plea through his attorney to misdemeanor charges of battery, elder abuse, and grand theft during an arraignment hearing in an Oakland courtroom on Oct. 20.

Thomas, who was not present at the hearing, was represented by attorney Jason Leong, who works with the Prather Law Offices. The hearing took place in Department 108 of the Wiley W. Manuel Courthouse in Oakland in the courtroom of Judge Clifford Blakely. 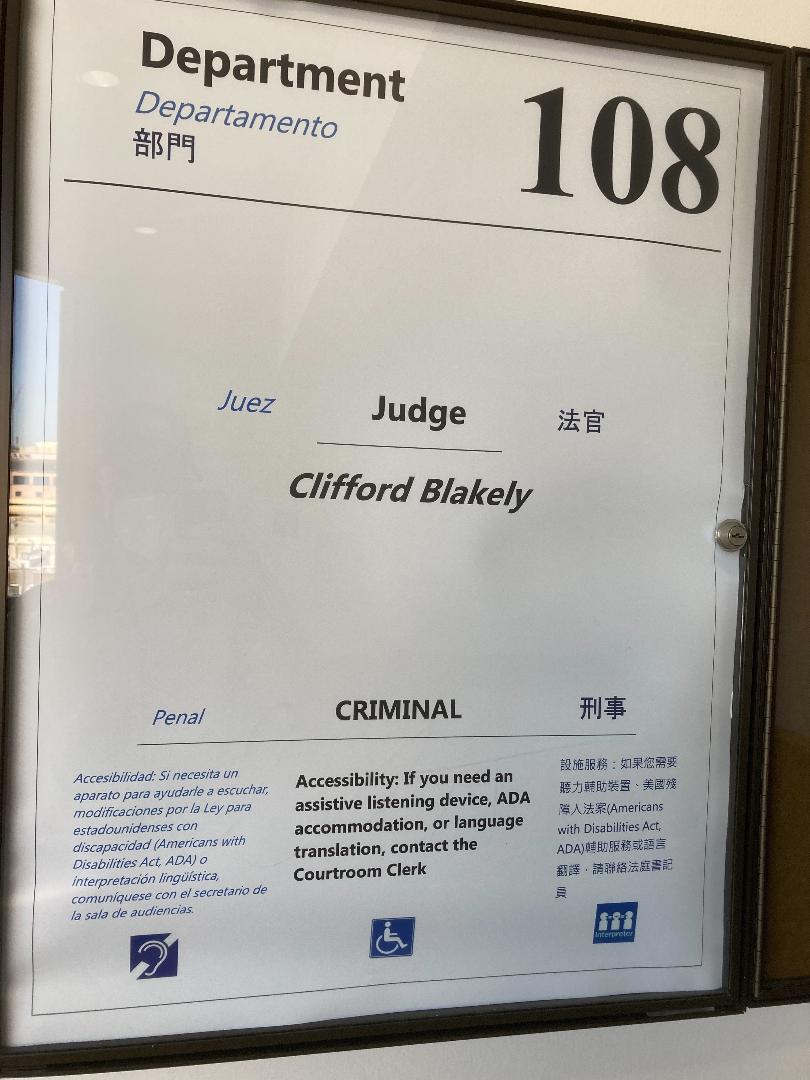 Following the plea, Blakely scheduled a pre-trial hearing for Dec. 15 at 9 a.m.

Blakely was prepared to impose a 100-yard “stay away” restriction on Thomas that would not allow him to approach Tom Jensen, who Blakely described as the “alleged victim” in the case. Jensen, a 75-year old man, resides in an RV near the Peralta District Offices in Oakland.

Leong objected to the 100-yard restriction, saying it would “effectively prevent him (Thomas) from doing his job.” He compared it to a police officer being prohibited from entering the police station (presumably due to the close proximity of Jensen’s RV to the district offices). Blakely reconsidered and reduced the distance to 20-yards.

The arraignment stems from a May 6 incident where Thomas and Jensen became involved in a physical altercation near Jensen’s RV. According to the case report from Oakland Police, Jensen fell and hit his head on the sidewalk.

Oakland Police Department officers who were on the scene for another case cited Thomas for misdemeanor battery and elder abuse. The Alameda District Attorney’s Office later added the misdemeanor grand theft charge as a result of Thomas’ alleged confiscation of Jensen’s flip phone during the altercation.

Leong contended that Jensen was “trespassing” at the time of the May 6 incident. He also stated that in the months following the altercation, Jensen had “been belligerent with Mr. Thomas and his staff.” When approached by The Citizen following the hearing, Leong said he had no comment.

In a previous email statement to The Citizen, Edwin Prather, the Principal Attorney of the eponymous firm, characterized the charges as “politically charged” and said Thomas “looks forward to his vindication in this matter.” 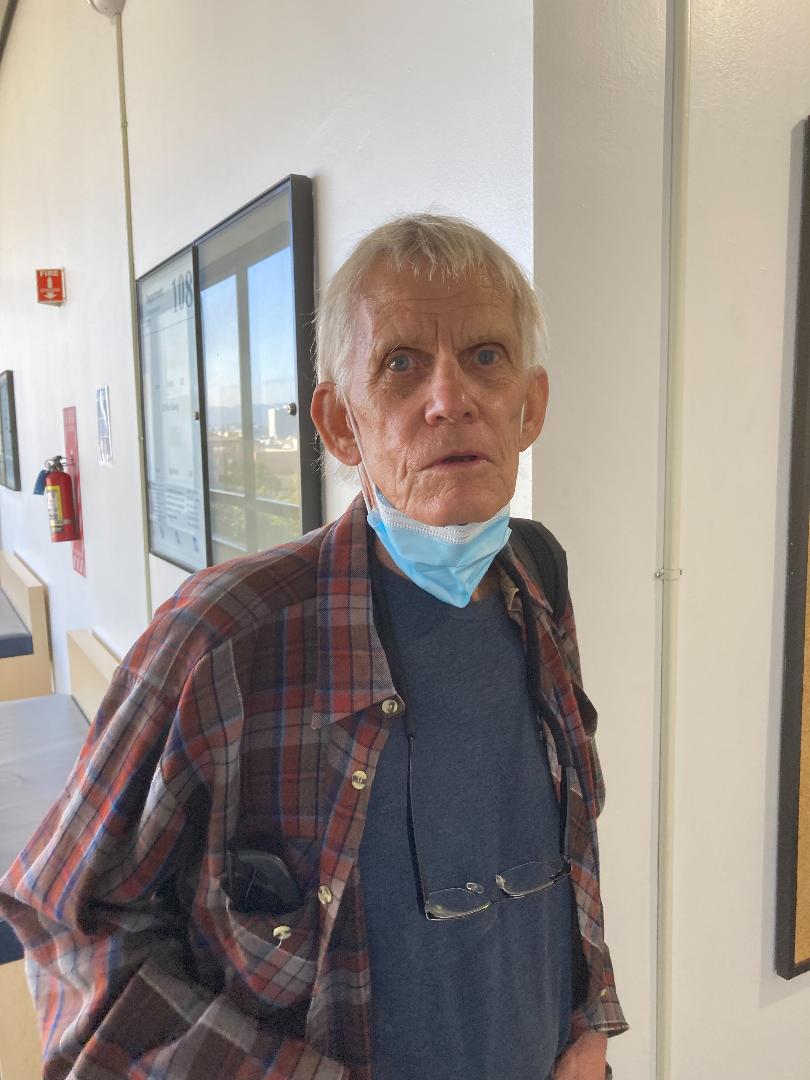 Jensen, who was present at the arraignment, told The Citizen he was “irritated about them (Thomas and his attorney) telling lies,” and characterized Leong’s comments as “defamatory and not dignified.” He said he wished Thomas had shown up for the hearing so the judge could see “how big he was” relative to himself.

Mark Johnson, Peralta’s Executive Director of Marketing, Communications, and Public Relations, said in an email to The Citizen that PCCD “continues to support” Thomas and that PCCD “is paying for legal services by Edwin Prather and Associates regarding this case.” 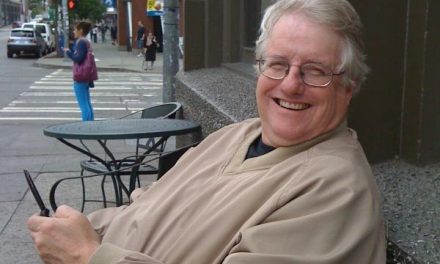 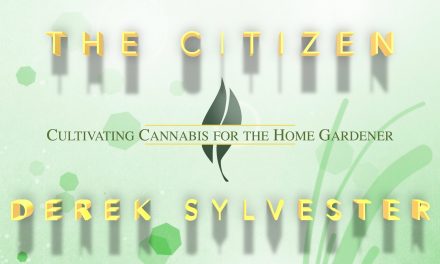 The Citizen presents: Cultivating Cannabis For The Home Gardener 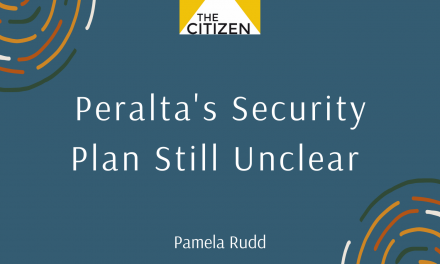 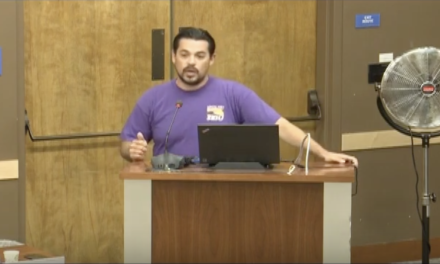