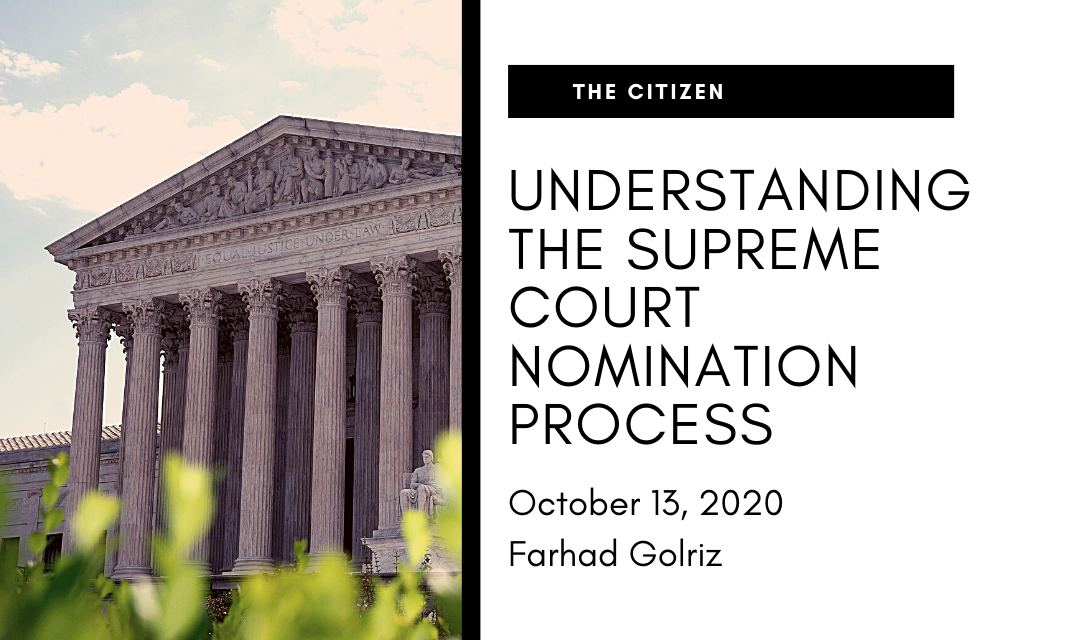 Yesterday, President Donald Trump’s third Supreme Court nominee, Amy Coney Barrett, began her confirmation hearing in Washington, DC. Due to a controversial nomination history and with the presidential election weeks away, Barrett’s nomination has created a stronger divide between Democrats and Republicans. 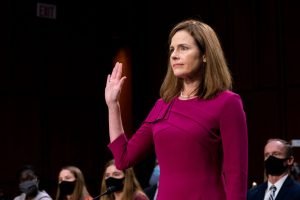 In a public lecture on Sept. 24, Laney College political science instructors Scott Godfrey and Felipe Wilson put this significant event into context for Peralta students. During the lecture, they gave a historical overview of the Supreme Court and its powers.

The Supreme Court has made crucial decisions about voting rights, religious liberties, freedom of speech and expression, freedom of the press, the right to an equal education and reproductive rights. Justices remain on the bench for life.

The confirmation process to pick a new justice begins with a formal nomination from the president. The Senate Judiciary Committee then begins to hold hearings, where the justice is questioned. Currently, there are six Republicans and five Democrats on the committee.

Following the hearing, the committee issues a report on whether they want to proceed with the confirmation or not. Once that decision is made, the Senate holds a vote. The total confirmation process typically takes two to three months.

Since 2016, the Supreme Court has seen many changes. In February 2016, Justice Antonin Scalia died. The following month, President Barack Obama nominated Merrick Garland, but the Republican majority refused to hold a vote to nominate him. Their refusal sent “shockwaves throughout our political system,” Wilson said.

“What I will say is that there’s nothing in the Constitution that says, or even implies, that a president loses his power to nominate people in the last year of his office.” 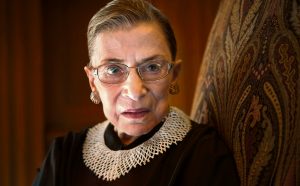 Merrick Garland’s nomination to the Supreme Court expired on January 3, 2017. The seat remained vacant until January 31, 2017, when President  Donald Trump nominated Justice Neil Gorsuch to fill the vacancy. The Senate confirmation began on March 20, 2017 and Gorsuch was confirmed on April 7, 2017.

In June 2018, Justice Anthony Kennedy retired from the Supreme Court, which led President Trump to nominate Brett Kavanaugh, who was confirmed by the Senate in October. Now, with the passing of Justice Ruth Bader Ginsburg, Trump has nominated a justice for the third time. The Republican Party’s insistence to push Barrett’s nomination has been deemed highly hypocritical by most Democrats because of the Republican Party’s refusal to confirm Garland in 2016. 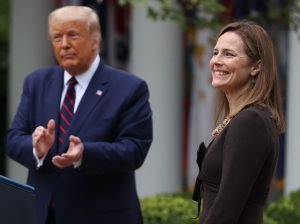 To balance the Supreme Court, Democrats have one option known as “packing the court.” If Democrats control the White House, Senate and House after the November election, they could decide to increase the number of justices. “There’s nothing in the Constitution [that] says it has to be nine,” Wilson explained.

“So they could decide, regardless of who Trump nominates and if that person gets appointed, that they want to, say, increase the number from nine to thirteen.”

This change could impact future Supreme Court rulings on Obamacare, abortion rights, freedom of speech and other significant issues.

If nominated, Barrett could push the Supreme Court towards a conservative majority, which would likely have a significant impact on existing and future laws. 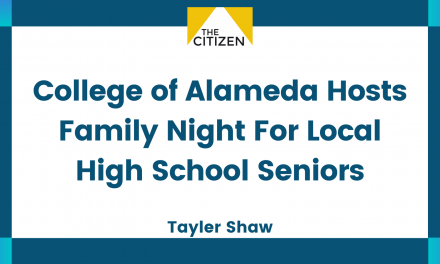 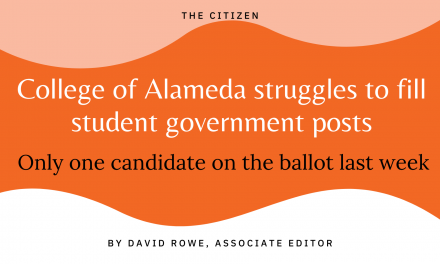 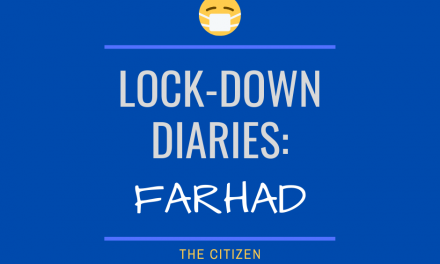