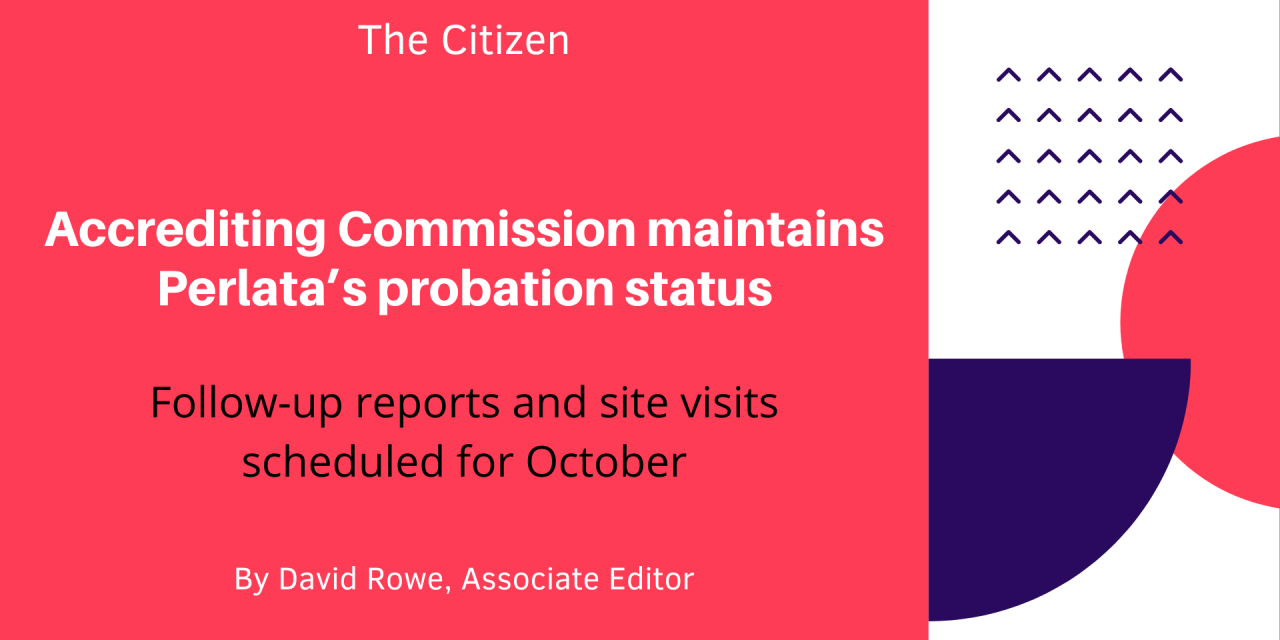 The Accrediting Commission for Community and Junior Colleges, Western Association of Schools and Colleges (ACCJC), in a much-anticipated decision at its June meeting, “acted to continue to impose probation” on the Peralta colleges. The commission initially placed Peralta on probation in January 2020.

In nearly identical June 28 letters to the presidents of the four Peralta colleges, ACCJC representatives Stephanie Droker and Sonya Christian stated “the purpose of this review was to determine whether the college continues to meet ACCJC’s eligibility requirements, commission policies, and accreditation standards.”

In addition to announcing an extension of the district’s probationary status, the ACCJC is requiring the colleges to submit “follow-up reports” by October 1. These will be “followed by a visit from a peer review team,” according to the letters.

The requirements are similar to those mentioned by the Alameda County grand jury in its recent scathing report on shortcomings of the Peralta district and the FCMAT report from June 2019. That grand jury report was not specifically mentioned in the ACCJC letters.

A joint June 28 statement by Interim Chancellor Janett Jackson and the presidents of the four colleges stated the district “anticipated” the decision of the ACCJC and emphasized that “all four colleges remain fully accredited during this probationary period.”

The statement acknowledged “the ACCJC has provided specific recommendations which we will continue to address” and pointed out the probationary status “was not about academics or education, but solely about finances and organizational governance matters.” Jackson and the college presidents closed by thanking “all the faculty, classified professionals, and administrators who have worked so hard over the past 18 months to address the concerns raised by ACCJC.” 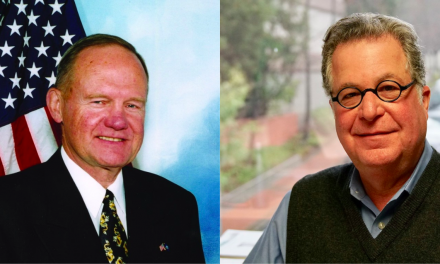 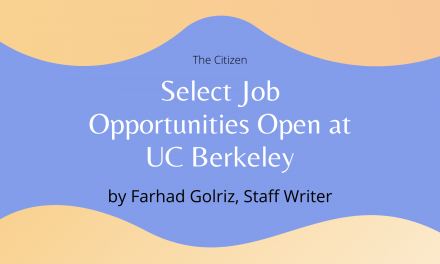 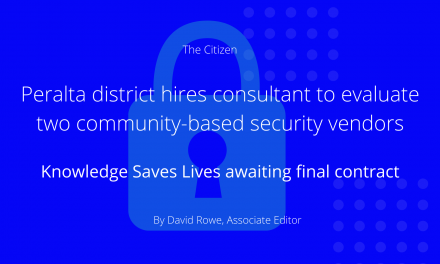