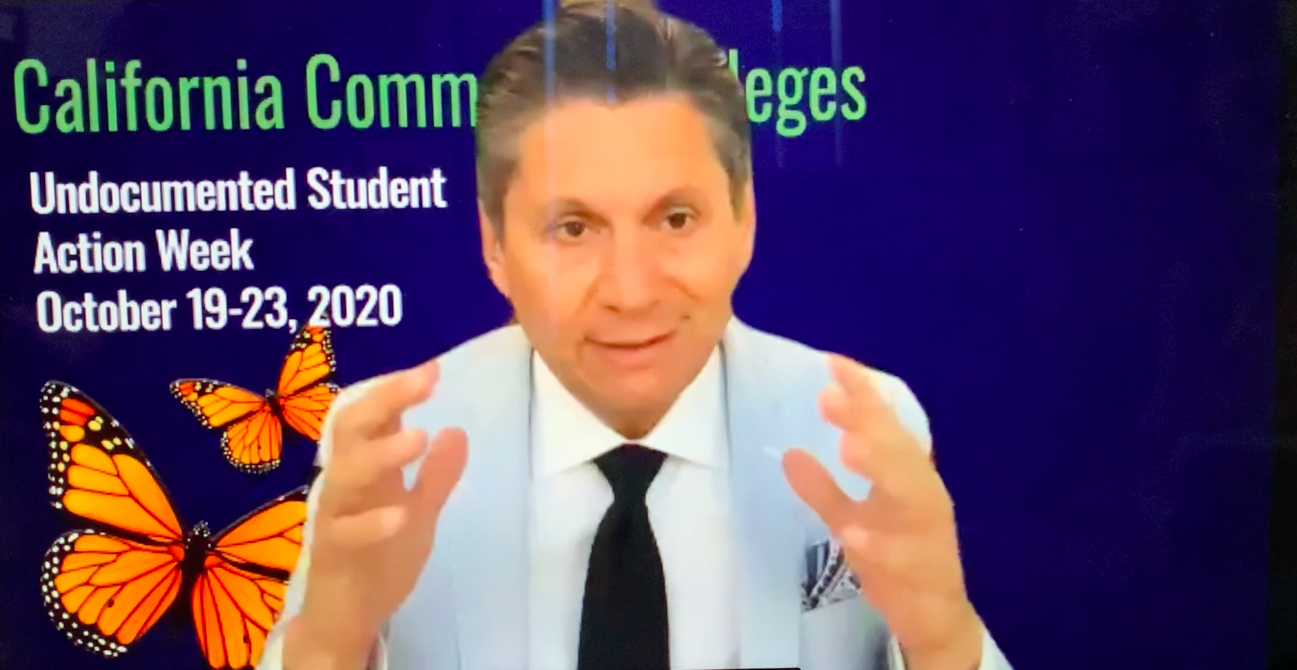 An informational item regarding Peralta Community College District’s fiscal health and governance issues — and what is at stake should they go unresolved — was presented at Tuesday’s California Community Colleges Board of Governors meeting. The presentation was one update in an ongoing discussion about Peralta since September 2019.

The presentation, provided by California Community Colleges Vice Chancellor for Finance and Facilities Planning Lizette Navarette, included a recent history of Peralta’s grapple with fiscal stability and a “comprehensive plan to ensure further progress at Peralta.”

In response, California Community Colleges Chancellor Eloy Ortiz Oakley assigned the district a fiscal monitor, Jim Austin, who updated the Board of Governors with Navarette at their meeting this May. Although Austin estimated the district’s risk score had been lowered to under ten  percent, his report included concerns about “hostility” and “micromanaging” in shared governance processes in Peralta. In July, previous Peralta Chancellor Regina Stanback Stroud resigned nine months into her contract.

Concerns over governance issues were revisited by the governors at Tuesday’s meeting.

“Ultimately we know that there are several boards throughout the state that, you know, on any given day have conflicts with their administration or have conflicts that they’re working through,” Oakley said.

“So the issue isn’t whether or not there’s conflict in the governance process. The issue is do they have the means and the mechanisms, the policies and the practices to work through them.”

In a July letter to Oakley, Board of Trustees President Julina Bonilla responded to several of the state chancellor’s concerns, including claims of micromanagement lodged by Stanback Stroud, citing board policy that authorizes trustees to approve management hires.

Also weighing on Peralta is the district’s probationary status, which the ACCJC (Accrediting Commission for Community and Junior Colleges) assigned to all four colleges in January.

Tuesday’s meeting saw an update on these issues. Peralta’s efforts to solve them are in motion, Navarette said.

Now, Peratla faces a strict timeline from the Board of Governors. The district is expected to:

Oakley said he intends to “hold tight” to timelines to ensure stability for the district. The state plans to provide aid as the district completes these tasks, including support from the California Community Colleges Chancellor’s Ofiice’s new “Fiscal Forward” program and FCMAT technical assistance resources to support the leadership transition of a new chancellor. “Fiscal Forward” is a strategy of “prevention through early engagement and technical assistance,” Navarette explained.

Should Peralta fail to make progress on these requirements, the district could be subjected to state intervention.

“There are many shapes of intervention that the chancellor’s office could take, I think if it’s purely a fiscal issue then we may put someone in to monitor the fiscal decision making and nothing else,” Oakley told a Citizen reporter during a media teleconference on Thursday.

Other districts that have had state intervention — such as Compton College and City College of San Francisco — have been assigned a special trustee. This position overrules the elected board, essentially taking state control of the district. At the Tuesday meeting, Navarette said that appointing a special trustee to Peratla is a possibility.

With the potential of a special trustee appointment in Peralta’s future, the Board of Governors received “over 151” emailed public comments following the presentation. Although only one was read aloud during the meeting, all of them shared the same perspective that Peralta would not benefit from a special trustee.

Matthew Goldstein, College of Alameda Faculty Academic Senate President wrote: “Our concern is that the appointment of a special trustee to our district will only destabilize our district and undermine the hard work of our personnel and yours.”

Moore expressed concern over the March deadline for a permanent chancellor and suggested that it might be more stable for the district to transition the role from interim to permanent over the summer.

“It is difficult to listen to allegations and hearsay about what is happening in our district and we urge the state chancellor’s office to engage with faculty, classified professionals, and students who are on the ground to learn more about our reality at Peralta and any additional context needed to make assessments about what our issues are,” Gastis said.

“We are concerned that the potential appointment of a special trustee and the local control it erases will have negative consequences on our students.”

The only opposing perspective in sight was Peralta Trustee Linda Handy’s, who informally commented in the chat during the meeting. “Peralta does not stand a chance for a turnaround without oversight and monitoring from the BOG,” she wrote. 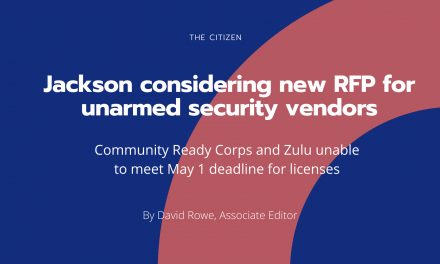