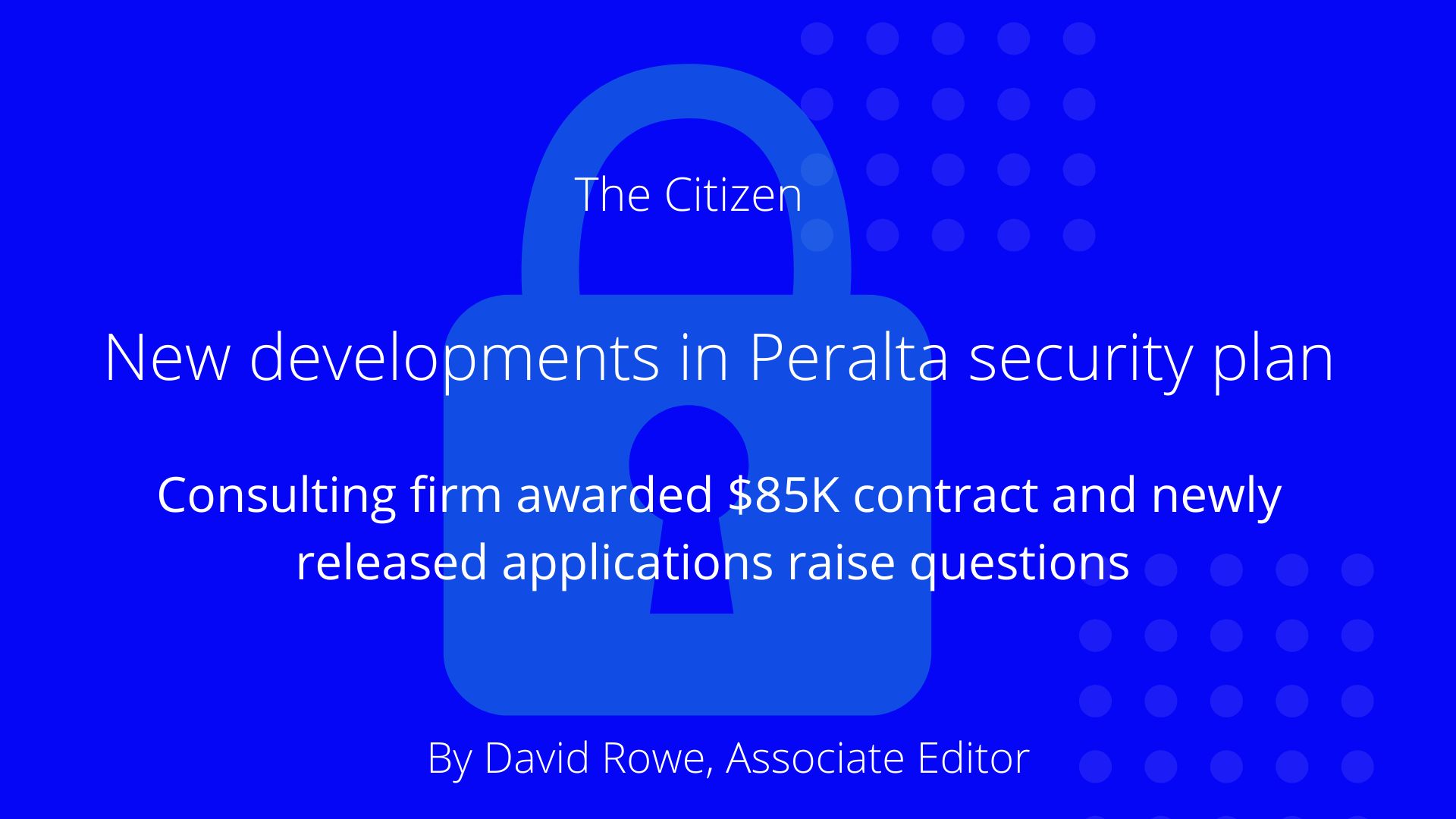 KSL was initially retained by the Peralta Community College District (PCCD) in January of this year to “provide expert guidance to PCCD relating to the creation and implementation of the campus safety and security program,” according to a Peralta contract ratification form dated February 9.

The amount of that initial contract was $39,987 compared to $85,000 for the new contract, which extends from July 1 through September 30 of this year.

Due to the delay in finding a new Director of Public Safety, a position that has been open since last Fall, the district plans to use KSL to temporarily handle the responsibilities of that position and to then help train the new Director once someone is hired.

Additional responsibilities for KSL include finalizing the “memos of understanding” (MOUs) with local police departments and updating the district’s security policies to comply with state and Federal laws. The consulting firm will also “provide guidance” to the district on the placement and monitoring of security lighting, cameras and emergency phones.

KSL will also assist in the drafting of the new request for proposal (RFP) for unarmed community-based security vendors. Interim Chancellor Jannett Jackson announced the possibility of a new RFP in an email to the Peralta community on May 7.

Protection services are currently being provided by A1 Protection Services and Marina Security Services. Under the new contract, KSL will also coordinate with A1 and Marina to “ensure appropriate coverage” of Peralta’s four colleges and district offices.

In her May 7 email, Jackson conceded the two other vendors awarded multi-million dollar contracts by the Board of Trustees last December (Community Ready Corps and Zulu Protective Services) did not hold the necessary licenses.

“The District learned that all security vendors must have a PPO (Private Patrol Operator) license to provide services to the District. It then came to light that Community Ready Corps (CRC) and Zulu did not have PPO licenses and the RFP had not required such a license,” Jackson wrote.

In response to a California Public Records request, The Citizen recently received copies of the original vendor application as well as the application for the district’s Request For Proposal (RFP) forms from CRC and Zulu, months after the request was made. The documents were emailed to a Citizen reporter on June 16, but the district dated the responses February 12 and May 13. State law says the district is required to respond within 10 days to public information requests.

In order to meet the requirement that they were Small Emerging Local Business Enterprises (SELBE), both firms, under penalty of perjury, provided local addresses in their applications.

According to the district’s website, SELBE designation is intended to “facilitate opportunities for small local businesses” and awards preference “used for computation purposes to determine the winning bid.” The program awards points to small businesses that count favorably toward the district’s bid rating process.

An investigation by The Citizen revealed that the address provided by CRC, 2501 International Boulevard, Suite A, Oakland, is an empty building with a “for lease” sign on the door. The address on the Zulu application, 3871 Piedmont Avenue, #126, Oakland, is for Piedmont Systems, a shipping services and mail pick-up location. The 126 apparently refers to a post office box.

The address provided by Zulu Protective Services on its Peralta vendor application was for a shipping services store with postal boxes (Source: The Citizen)

Peralta’s SELBE policy requires “the business must be located at a fixed, established commercial address…and not a temporary or movable office, a post office box, or a telephone answering service.”

In addition, the policy states that “If the business has an office outside of the District’s market area as well as an office within the market area, the office within the District’s market area must be staffed on a full time permanent basis with someone employed by the business.” Affect Real Change, the corporation over CRC listed on the December contract for the district, is headquartered in Monroe, Louisiana according to filings from the California Secretary of State.

Community Ready Corp provided an address for a vacant storefront on its vendor application (Source: The Citizen)

The business license field on the CRC vendor application was left blank. In a proposal accompanying its vendor application that was heavily redacted by the district, Zulu claimed to hold a PPO license no fewer than 10 times. In his only email response to The Citizen, received on December 14 of last year, Robert Dabney, the CEO of Zulu, said he had a “licensed PPO” on his team and he was in the process of “formalizing our PPO as a subcontractor.” Dabney has not responded to any questions from The Citizen since then.

Zulu reported annual income of $863,000 in its proposal to the district while CRC submitted a figure of $750,000.  This is considerably higher than the $106,786 revenue figure CRC’s parent organization, Affect Real Change, submitted to the IRS in 2017, according to its 990-EZ form on the Charity Navigator site.

Mark Johnson, Peralta’s executive director of marketing, communications & public relations, issued the following statement in an email to The Citizen: “The District is aware of and concerned by these discrepancies. Neither CRC nor Zulu have performed any work for the district since those contracts were initially approved in December 2020, nor have they received any payments from the Peralta Community College District.  As noted by Dr. Jannett N. Jackson in her Chancellor’s Update email message from May 7, 2021, all safety services at the college campuses and district office since January 1, 2021 have been provided by A1 Protective Services and Marina Security Services. She also wrote, ‘We are considering another RFP that clearly includes the PPO license requirement.’ On June 22, 2021, the Board approved a contract extension with Knowledge Saves Lives, LLC that specifically included support for creating a new RFP for Community-Based Safety Services. Paul Llanez, President & CEO of Knowledge Saves Lives will be working with Atheria Smith, Interim Vice Chancellor of General Services, on that RFP.”

The Citizen reached out to Dabney and Earl Harper, President of CRC, for comment on this story but neither responded by press time. 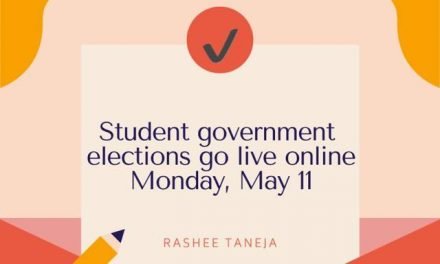 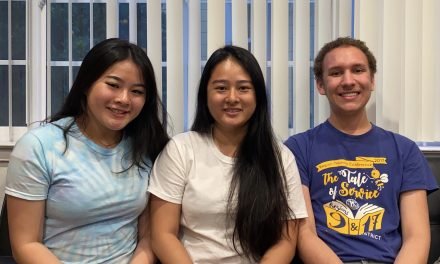