The Peralta Board of Trustees voted to accept the resignation of Chancellor Regina Stanback Stroud at yesterday’s special meeting and placed her on paid administrative leave until August 15. Trustees Meredith Brown and Linda Handy were absent from the meeting, but the five trustees in attendance unanimously approved those motions.

Public comment took place in advance of the closed session, but some audience members were not admitted for the first 30 minutes of the forum. Once the public did gain access, 12 community members appeared to speak. The three people who spoke before the meeting was publicly available were invited to repeat their comments, and two returned.

Speakers shared qualities they would like to see in Peralta’s next chancellor, requested to reinstall the faculty, administration, and staff email listserv (which Stanback Stroud revoked in April), and called for shared governance processes to be followed. A few speakers praised Stanback Stroud’s work as chancellor and urged the board to consider the concerns outlined in her resignation letter, while others said her leadership divided the district.

Yesterday’s special meeting was scheduled after Stanback Stroud alerted the board of her resignation over email on Thursday, July 16. 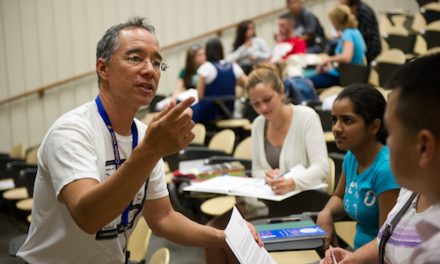 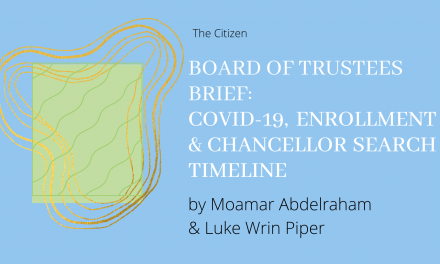 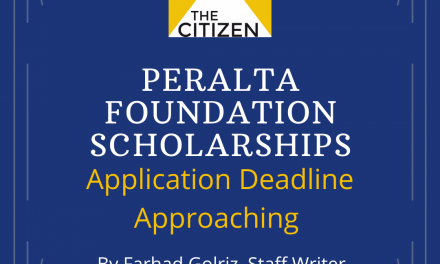 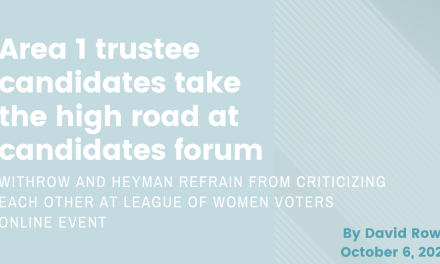